New Retro Kawasaki On The Cards?

Kawasaki’s Meguro could be a sub-500cc retro motorcycle 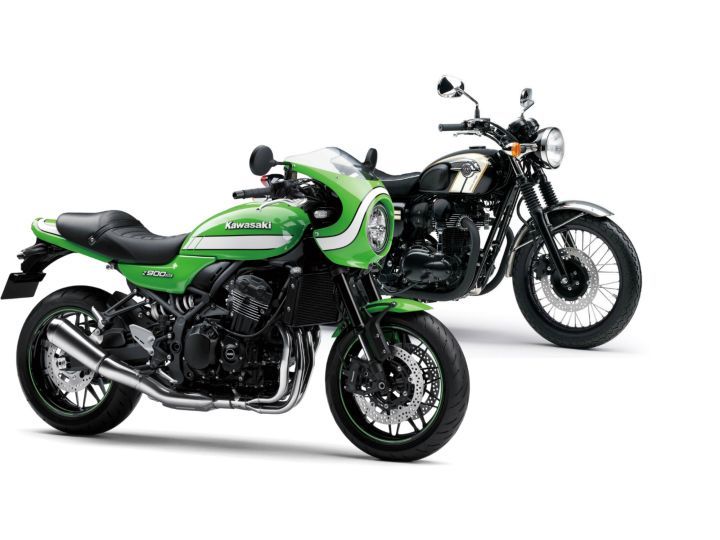 Kawasaki recently applied for trademark rights for the name ‘Meguro’ in several US, European and Asian markets. The filing further states the name would be used for ‘two-wheeled motor vehicles; motorcycles; scooters; mopeds; bicycles; structural parts for motorcycles’.

So, what exactly is ‘Meguro,’ or more aptly, who is it? It was one of Japan’s most successful motorcycle brands that made 250-500cc single-cylinder motorcycles and even a 650cc parallel twin between the late thirties and early sixties. In 1960, Kawasaki acquired the bikemaker and together they made 125cc, 175cc and 250cc motorcycles. In fact, the Kawasaki W-series of motors like the one seen on the Kawasaki W800 were developed from the Meguro K-series of parallel twin engines.

What does this mean?
By registering the Meguro trademark, Kawasaki could be looking to use the name to make sub-500cc retro bikes. They currently do not have any retro offering in that space and this is one segment that is growing quite a bit. You have the Honda CB300R, Royal Enfield Classic 350, Jawa and even the 400cc Ducati Scrambler Sixty2 here. Triumph is also working alongside Bajaj to make a motorcycle of a similar capacity and Harley-Davidson has already announced that they are building a smaller capacity (250-500cc) motorcycle. So having a retro bike in this segment makes sense.

What could the Meguro be?
While Kawasaki has a purebred retro bike in the form of the W800, they also have the Z900RS which is based on their Z900 naked bike. We would place our bets on the Meguro to be based on the Kawasaki Z400. Meguro has a racing heritage so it would make sense for the retro bike to use the sporty Z400’s underpinnings and powertrain, which itself has been derived from the Ninja 400.

When can we expect the bike?
If Kawasaki bases the upcoming Meguro on the Kawasaki Z400, they already have a rolling chassis ready and most of the development would revolve around the styling, which could be closer to the Z900RS. Going by this the Kawasaki Meguro 400 could potentially be the Japanese bikemaker’s showstopper at this year’s EICMA.