Priced at Rs 56.50 lakh, the SportX undercuts the top petrol model by a whopping Rs 5.30 lakh 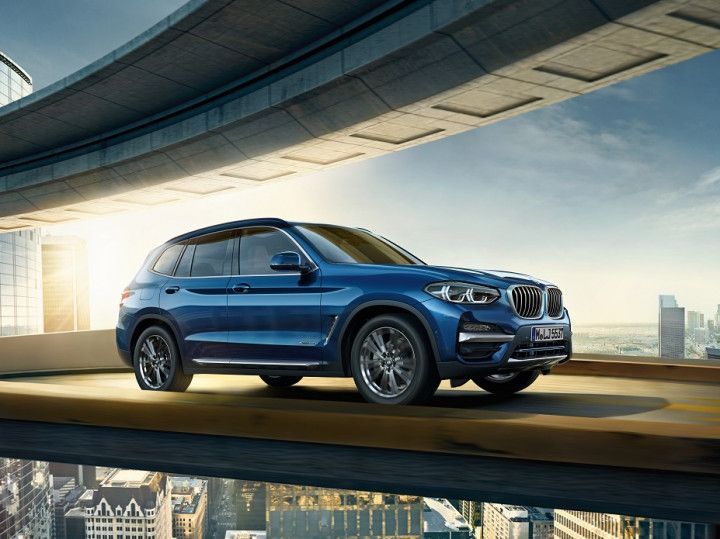 BMW India has launched a new base-spec variant in the X3 lineup, called SportX. This petrol base-spec, priced at Rs 56.50 lakh (ex-showroom), undercuts the Luxury Line (petrol) by a staggering Rs 5.30 lakh. Customers booking the X3 SportX petrol before February 28 will enjoy exclusive service packages and accessories -- comprising a wireless phone charger, PM 2.5 AC filter, and BMW display key --  worth up to Rs 1.50 lakh. Here are the detailed prices of all the variants:

The SportX is the new entry-level variant in the X3 lineup. Yes, it does lose some features offered by the Luxury Line variant, including digital instrumentation, a larger 12.3-inch i-Drive infotainment system, damper control, adaptive LED headlamps, a wireless phone charger, and the brilliant 16-speaker Harman Kardon sound system.

Cosmetically too, the SportX is distinct from the Luxury Line.

The SportX utilises a 2.0-litre petrol engine that develops 252PS and 350Nm of torque. Power is sent to all four wheels via an 8-speed automatic transmission. It’s also quick, doing 0-100kmph in a respectable 6.2 seconds.

The X3 SportX does seem like a decent buy, considering it comes with all the features one would need. The BMW makes a strong case for itself as it undercuts the GLC Petrol (priced at Rs 57.40 lakh) by Rs 90,000 while managing to pack in a more potent powertrain and an all-wheel drive.