As a part of its midlife update, BMW has provided both models with cosmetic updates, more features and cleaner powertrains 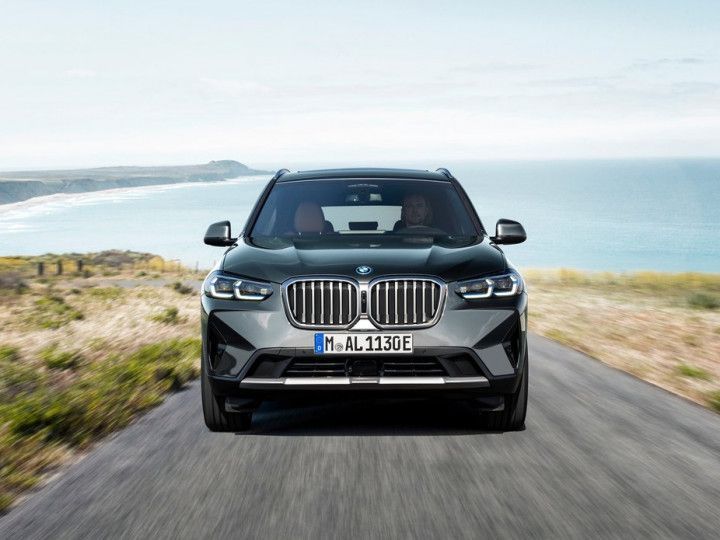 BMW has unveiled the facelifted X3 and X4, both of which get cosmetic updates, improved features, and cleaner hybrid powertrains. Both models could be launched in India in their updated avatar later this year. Read on to know more about them.

The midlife update for both BMW models include redesigned bumpers, sharper-looking LED headlamps and tail lamps, and new alloy wheels. All this adds up to a sportier look, especially to the sleeker X4 SUV coupe. And while the grille on both models receive a mild redesign, BMW has thankfully refrained implementing oversized grilles, giving the SUVs frontend a clean and pleasing look.

On the inside, BMW has overhauled the facelifted X3 and X4’s cabin by providing them with the same dashboard as the 4 Series. While the layout might be familiar, the redesigned climate control knobs and AC vents give the dashboard a minimalist look. Also, the central console has been redesigned and features a new gear lever.

Standard versions of both the SUVs can be had with three diesel and petrol engines depending on the market. Mild hybrid tech, which is already available with the diesel engines, is now introduced with all three petrol engines.

BMW also took this opportunity to introduce a new plug-in hybrid powertrain that combines a 2-litre, four-cylinder petrol engine and an electric motor to develop a combined output of 296PS. It can be driven up to 50km on electric power only.

Considering both the X3 and X4 are sold in India, BMW could introduce the facelifted version of both SUVs later this year. When launched, it will rekindle its rivalry with the Mercedes-Benz GLC, Volvo XC60, and the upcoming facelifted Audi Q5.