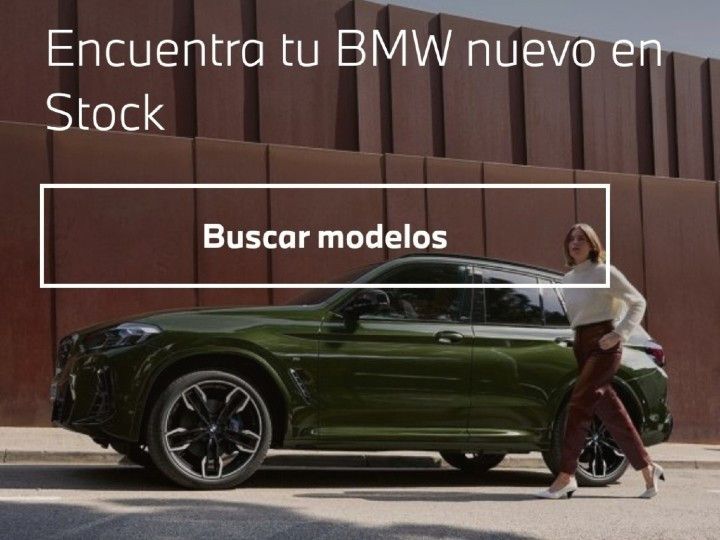 It looks like the BMW X3 SUV is set to get a mid-life refresh soon. Leaked images of the updated SUV have surfaced on BMW’s Spanish website and from the looks of it, the changes may be limited to the cosmetic front.

While the leaked image is a weirdly angled side shot, we could notice some of the changes in the facelifted X3. Up front, the headlights look more angular with sharper LED DRLs. As for the well-known kidney grille, it is difficult to tell from this angle but it looks slightly larger than before. The front bumper looks sharper too. The most noticeable change comes with the new dual-tone alloy wheels that resemble a star-like design. A glimpse at the tail lights suggests they’ve been tweaked.

We’re yet to take a gander at the cabin, but we expect the changes to be fairly minimal. It could get new upholstery trims and an updated infotainment system running BMW’s new iDrive 8 operating system. Expect familiar bits such as a 12.3-inch digital instrument cluster, Apple CarPlay, a 16-speaker Harman Kardon Surround Sound system, ambient lighting, wireless charging, and automatic climate control.

Under the hood, the facelifted X3 is unlikely to get any mechanical changes. So it should be powered by petrol, diesel, and plug-in-hybrid powertrain combinations. Back home, the pre-facelift model can be specced with either the xDrive30i 2.0-litre petrol engine, making 252PS and 350Nm, or the xDrive20d 2.0-litre diesel mill, delivering 190PS and 400Nm. Both engines are paired with an 8-speed Steptronic automatic gearbox.

Expect the spicier X3 M to get a similar mid-life refresh later down the line. In India, the pre-facelift BMW X3 retails from Rs 57.50 lakh to Rs 63.70 lakh (ex-showroom). So expect a slight premium in prices for the updated model. It is likely to arrive here around the end of 2021 or early-2022 after it debuts in global markets. The X3 takes on the likes of the Mercedes-Benz GLC, the Volvo XC60, and the upcoming facelifted Audi Q5.