MG to introduce an all-electric SUV by the end of 2019. Hector 7-seat on the cards as well. 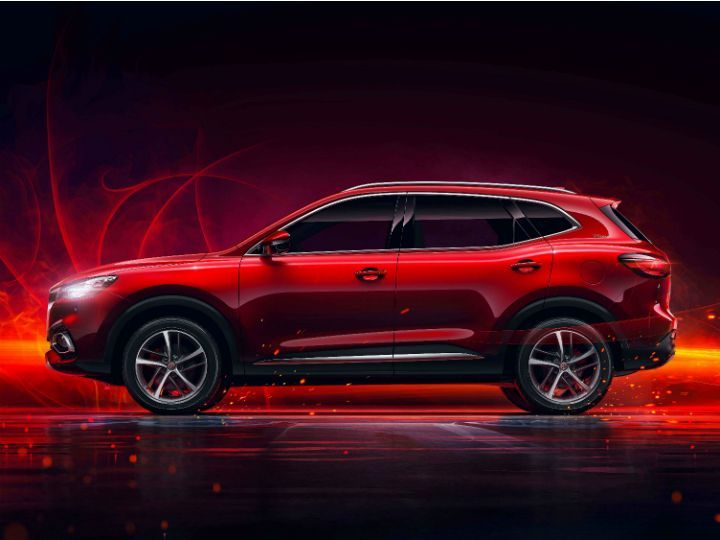 MG Motor has revealed that it will launch five new SUVs in the next 24 months. Considering Indian customers’ penchant for SUVs, it seems like MG is on the right track. The iconic British carmaker, now owned by China’s SAIC Motor Corp, will start its Indian operations in May with the launch of the 5-seat Hector in the mid-size SUV segment. The company has already tied up with over 40 dealer partners and aims to set up 110+ touchpoints by the end of May 2019.

While a 7-seat version of the MG Hector is in the works, it will be preceded by an all-electric SUV. Set to be offered as a CBU initially, expect it to be launched before the end of 2019. MG officials added that the all-electric SUV will later be assembled in India at its facility in Halol, Gujarat. Likely to be a compact SUV similar in size to the Hyundai Creta or the Renault Duster, the upcoming eSUV will have a range of around 350km on a full charge. It is likely to benefit from the government’s FAME II policy for electric and hybrid vehicles.

As for the Hector, the 5-seat version of the SUV will take on the likes of the Jeep Compass, Tata Harrier and the Hyundai Creta, while the 7-seat version will rival the Tata Buzzard, which is likely to sport a different name for the domestic market. The MG SUV will feature connected car technologies with an integrated eSIM and iSmart mobile applications. You can read more about this pioneering tech here.

Later, the company plans to offer two more SUVs based on two different platforms in the country. The first of these will be launched at the start of 2020 while the second model is likely to make its debut before June that year. MG Motor is yet to reveal the segments these SUVs will compete in. If we were to take a guess, we’d bet on one being a compact SUV that could go up against the Hyundai Creta, Nissan Kicks and the Renault Captur. The other could be a full-size one that could take on the Toyota Fortuner and Ford Endeavour as well as the Honda CR-V. The latter is likely to be based on the MG X Motion concept that was showcased in Beijing last year . Rest assured, we’ll be bringing you updates as and when MG Motor reveals more information regarding these SUVs.

Eagerly waiting for the Hector? Well, here’s what you need to know about the upcoming SUV. Apart from the much anticipated connected car technologies that the Hector is set to pack, we expect it to be powered by the same 2.0-litre diesel engine that powers the Jeep Compass and Tata Harrier. At launch, this motor is likely to be offered with a 6-speed manual. As for the petrol option, it will be powered by a 1.5-litre turbocharged engine mated to a 48V mild-hybrid system. MG believes that diesel cars will soon become more expensive than they are now once the BSVI norms kick in. The mild-hybrid-equipped engine promises to plug the gap between the cost of petrol- and diesel-powered cars while also offering as much fuel efficiency as a diesel guzzler. Although MG is yet to confirm transmission options, we believe that the petrol engine could be offered with a dual-clutch transmission.

MG officials also stated that its India-spec cars will be customised, tested and modified to Indian customer preferences. With a slew of SUVs planned for the next 24 months, it’s quite evident that MG Motor is in it for the long haul. The carmaker also added that it won’t limit itself to SUVs in India. So you can expect other body styles from the company post-2020 as well. Now just imagine if it launches a sporty hatchback that gives the Maruti Suzuki Swift a run for its money. Wouldn’t that be swell? Let us know in the comments below.