The new Thar seems to be on a rage as bookings cross the 20,000 mark since its launch on October 2 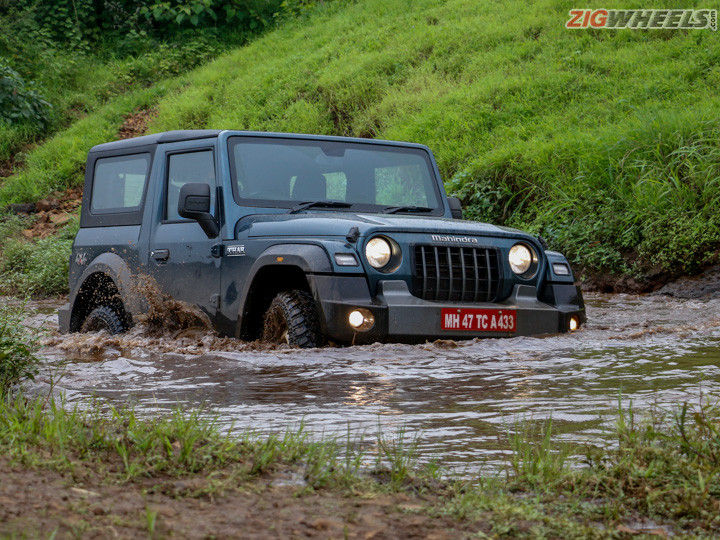 Mahindra’s second-gen Thar, priced between Rs 9.80 lakh and Rs 13.75 lakh (ex-showroom), is off to a very strong start. Bookings cross the 20,000 mark and the waiting period crosses six months and stretches into 2021. In fact, Mahindra has announced it’s planning to deliver 500 Thars across the country this coming weekend. It will increase production from 2,000 to 3,000 units from January to cut down the waiting period to a ‘reasonable timeline’.

Deliveries for the new-gen Thar commenced last week, with the Thar #1 being delivered to Aakash Minda, the auction winner. The Thar #1 was auctioned for a whopping Rs 1.11 crore, almost ten times the market value of one! The success of the new-gen Thar, without a doubt, is helped by its overall appeal along with an accessible price tag.

It’s much improved over the first-gen model and the new Thar aims to be an all-arounder now. There are some quirks you need to live with such as the narrow entry to the rear seats which requires you to ballerina through. And if you’re a heavy shopper, the Thar’s boot space is best comparable to an entry-level hatchback.

That said, drive one on the road and the amount of stares and thumbs up you get is uncountable. The interior feels ages ahead of the first-gen model’s barebones cabin. The top-spec LX also comes with a fair amount of kit such as a touchscreen infotainment with smartphone connectivity, a manual air-con, front power windows, cruise control, a coloured multi-info display, a 6-speaker sound system, and remote locking. You also don’t need to hold on for dear life on the open road as the Thar comes with dual airbags, ABS with EBD, a roll cage, rear parking sensors, and electronic stability control.

Speaking of open roads, the Thar can be had with two engine options: a 150PS 2.0-litre mStallion petrol and a 130PS 2.2-litre diesel. Both engines are offered with a 6-speed manual gearbox and 6-speed torque converter. Power is channeled through an all-wheel drive system and a low range transfer case is present to take you through the rough stuff.

The new-gen Thar can be comfortably claimed as Mahindra’s cash cow. Rumor has it that Mahindra could launch a more practical 5-door version in the future. Would it repeat the same success story as the charming 3-door Thar? Only time will tell us the answer.