Mahindra is launching the much-awaited Alturas G4 on November 24. And we are excited to bring you the first glimpses of what the upcoming premium SUV looks like in the flesh

The Alturas G4 is the Mahindra badged version of the Ssangyong Rexton G4. 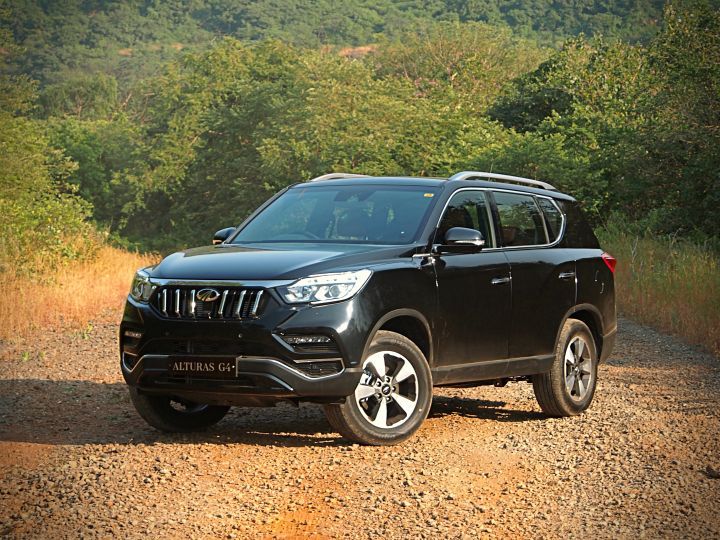 And just like them, it also gets seven seats

With the second and third row being completely foldable as well

It also gets a 360-degree camera too

Interestingly, the spare goes underneath the boot.

The Alturas G4 is expected to be priced upwards of Rs 30 lakh and it can be pre-booked for a token amount of Rs 50,000