The Discovery with the 2.0-litre Ingenium diesel engine is around Rs 20 lakh cheaper than its bigger-engined diesel sibling. 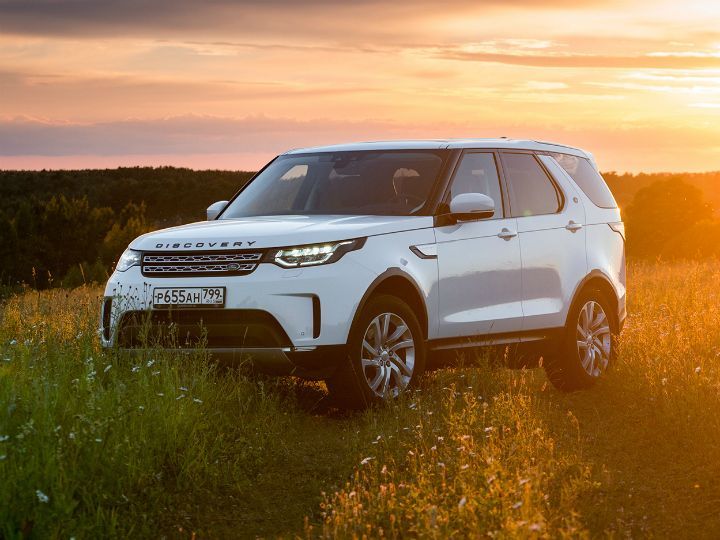 Land Rover has updated the Discovery lineup in India with a smaller diesel engine, making it more affordable. Prices now start at Rs 75.18 lakh (ex-showroom, India) as opposed to the previous Rs 76.94 lakh for the base petrol Discovery S 3.0 Si6 variant. The engine is available across all variants of the Discovery right from the base S to the top-end HSE Luxury.

As you can see, the starting 2.0-litre diesel S variant is now cheaper by a substantial Rs 13 lakh in contrast to the corresponding 3.0-litre S variant. Other diesel variants are even cheaper with an average drop of around Rs 20 lakh! It also undercuts the petrol variants by a good margin, thereby snatching the entry-level position.

The Discovery over the years have gone through various iterations. In its current form in India, it comes with a 3.0-litre petrol and a 3.0-litre diesel engine. The 3.0-litre TD6 engine churns out 255PS and a solid 600Nm of torque, while the petrol 3.0-litre Si6 motor produces 335PS and 450Nm of torque. The new 2.0-litre Ingenium diesel engine makes 240PS and 500Nm of peak torque. All the three engines come paired with an 8-speed automatic gearbox.

Renowned for its off road capabilities, the current iteration is also no different with best-in-class approach, ramp and departure angle. Water wading capacity stands at 900mm and it can tow up to 3500kg with ease.

Right now, the Discovery is priced from Rs 75.18 lakh for the 2.0-litre S variant to Rs 1.09 crore for the top-spec Luxury HSE TD6. Bookings for the SUV have also commenced. Competing with the Discovery are SUVs like the Audi Q7, Volvo XC90, BMW X5 and Mercedes Benz GLE.