The iMT could be provided with the 1.4-litre turbo-petrol engine too 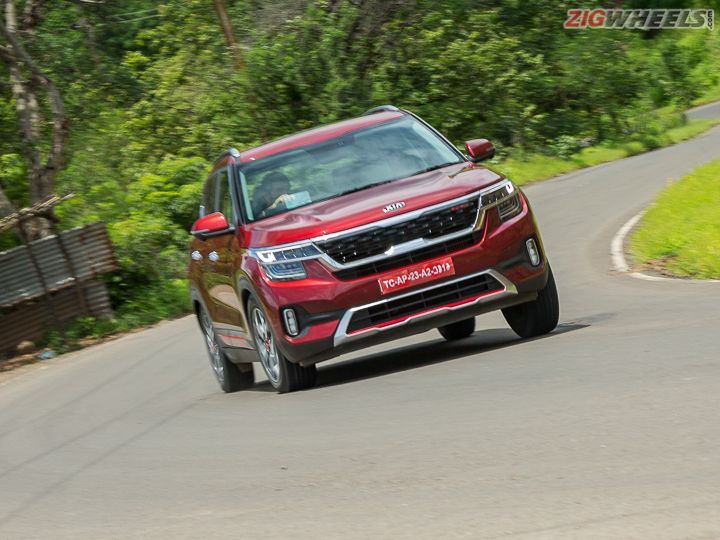 Kia Motors India has been working on an upgraded Seltos likely to debut on April 27. Some of the likely changes include a new logo, additional features, and the new Gravity Edition. We have now learnt that Kia could introduce the clutchless manual (iMT) in the Seltos. However, unlike the existing iMT-equipped Hyundai/Kia models, the Seltos’s iMT is likely to come with the naturally aspirated engine and possibly the 1.4-litre turbo-petrol as well.

Currently, both engines can be mated to a standard 6-speed manual, with an optional CVT (for the 1.5-litre petrol) and a 7-speed DCT (for the 1.4-litre turbo-petrol). On the other hand, the 1.5-litre diesel engine will likely see no change.

All engine specifications have been stated below:

The 1.5-litre petrol iMT is likely to be offered in the mid-spec HTK+, while the turbo-petrol iMT could be limited to the current top-spec GTX+. The all-new Gravity Edition, which could be positioned above the GTX +, might get the iMT option too.

The Hyundai Group’s 6-speed iMT is currently offered in the 1.0-litre turbo-petrol variants of the Venue, Sonet, and i20. So, it will be the first time this transmission would be paired with a naturally aspirated petrol engine. Hyundai had earlier said it was planning to introduce the iMT in more models and powertrains, so this news doesn’t come as a surprise.

The introduction of an iMT in the Seltos will be the best of both worlds, considering one can shift gears manually without a clutch. It would also be the first model in its class to come with a clutchless manual. Currently, the Seltos is priced between Rs 9.89 lakh and Rs 17.65 lakh (ex-showroom). We expect the upcoming model to command a premium.

The 2021 Seltos will rekindle rivalries with the Hyundai Creta, Tata Harrier, and the upcoming Skoda Kushaq and VW Taigun.