From the spy shots, the upcoming MPV seems to be larger than the Maruti Suzuki Ertiga, and could be a potential alternative to the Mahindra Marazzo 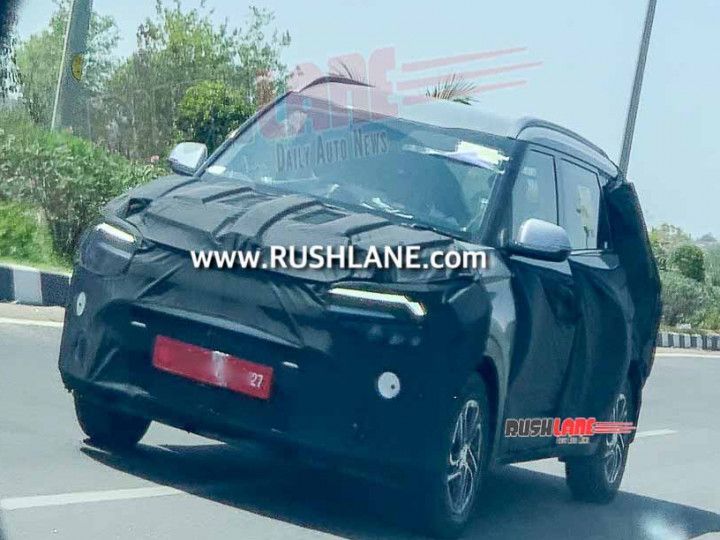 Kia Motors’ current India portfolio consists of the Sonet, Seltos, and Carnival. Now, the latest spy shots show a Kia MPV, likely to be the carmaker’s fourth offering here, testing on our shores. Here’s all you need to know:

The upcoming MPV could be a potential Mahindra Marazzo rival, considering it looks larger than the Maruti Suzuki Ertiga. While the camouflage kept most of the design elements hidden, we could spot the sleek LED DRLs and dual-spoke alloy wheels. The rear wheels also come with disc brakes for better stopping power. Overall, it looks like an MPV from its profile and silhouette.

Also Read: New Scorpio Next In Line After XUV500

The Kia MPV is likely to go on sale by early-2022 and will lock horns with the Mahindra Marazzo. It could also be an alternative to the Toyota Innova Crysta.