Jeep’s Venue And Fortuner Rival In The Pipeline For 2021 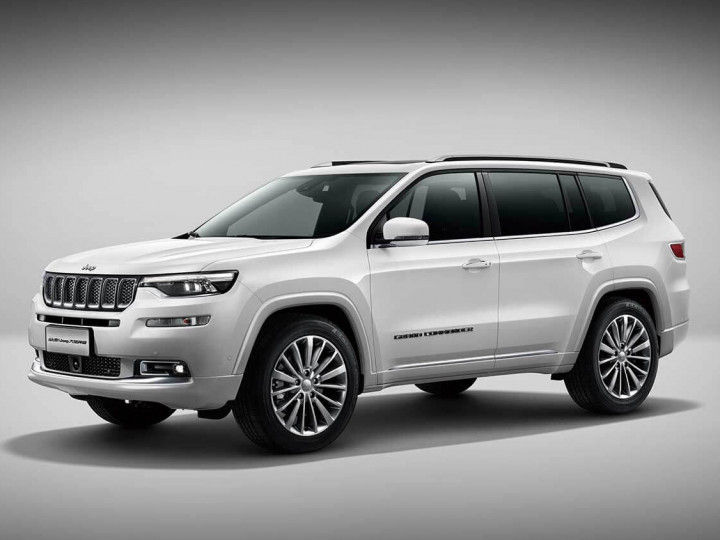 Jeep India is readying two-three new SUVs for the Indian market. Expected to arrive by 2021, Jeep is aiming to recreate the Compass’ success in other segments. To help accomplish this, the SUV manufacturer is working on a sub-4 metre SUV to rival the likes of the Maruti Suzuki Vitara Brezza and Hyundai Venue. Also on the cards is a 7-seater SUV to take on the Volkswagen Tiguan Allspace, Skoda Kodiaq, the Honda CR-V as well as traditional ladder-on-frame offerings such as the Ford Endeavour and Toyota Fortuner.

The Compass was a game-changer for Jeep in India. The SUV single-handedly placed the carmaker on the chart. But with newer rivals like the Tata Harrier and MG Hector, the Compass’ glory slowly but surely started to dwindle. And as of now, Jeep is struggling with its numbers.

FCA (Fiat Chrysler Automobiles) says it is very serious with its operations here and believes this is a passing phase. First up from the carmaker will be the new Wrangler Rubicon for 2020 followed by the aforementioned SUVs. The 7-seater Endeavour-rival is likely to be called the Grand Compass and will be manufactured at Jeep’s facility at Ranjangaon alongside with the sub-4 metre SUV. We also know that the upcoming 7-seater SUV will be based on the China-spec Grand Commander.

While we await further details about the Vitara Brezza-rivalling sub-4m SUV, we do know that the new SUV will be developed in India and will likely be exported to other developing markets.

Thanks to the Compass, which has sold in excess of 50,000 units till date, Jeep has recovered its initial investment in India. The last time we heard about the Compass recently was when the SUV gained BS6-compliant powertrains. Jeep’s current lineup in India includes the Compass, Compass Trailhawk, Wrangler, Grand Cherokee, and the Grand Cherokee SRT.