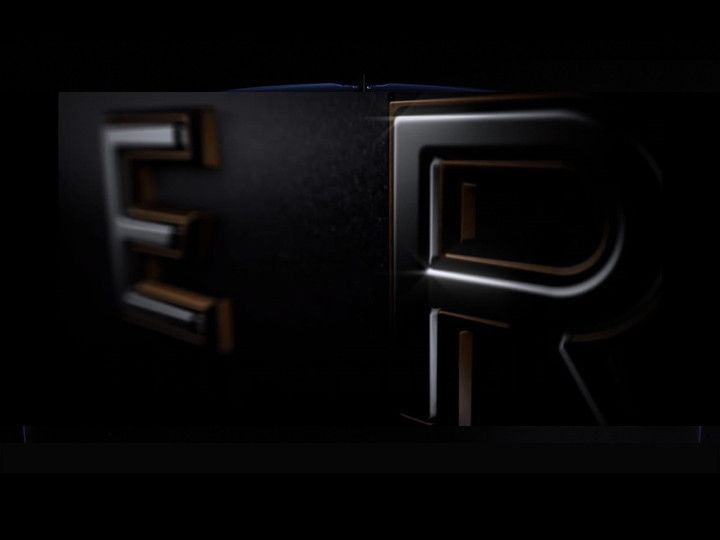 Jeep has given us the first glimpse of its upcoming three-row SUV, which is also set to arrive in India. In the teaser, the Toyota Fortuner-rivalling SUV’s name ends with ‘ER’, as seen in the lettering, suggesting that it could be named ‘Commander’. But there is one problem -- the name’s already taken in India.

While the moniker will hold in the Brazillian market, it might not be the case here. The name Commander is already trademarked by Mahindra for one of its jeeps. The SUV is currently codenamed H6. Earlier, we also did a story on how it could be called the ‘Patriot’.

But all we can do is speculate for now, as most of the details seem hush-hush.

The teaser has also let us in on some of the SUV’s design elements. The carmaker had previously clarified that its styling will not be inspired by the Compass. However, it seems like a few design cues have been borrowed from other models. The most apparent of them is the studded seven-slat grille flanked by sleek LED headlights, similar to that of the Grand Cherokee.

Inside, the upcoming SUV is expected to have all the latest tech, including Jeep’s UConnect5 infotainment system and Autonomous Driver Assist Systems (ADAS) like lane keep assist and auto emergency braking. Likely features include large touchscreen and instrument displays, dual-zone climate control, powered seats, and a panoramic sunroof.

The three-row SUV will likely get 2.0-litre diesel and turbo-petrol engine options, and transmission duties could be handled by a 6-speed manual and 8/9-speed automatic gearbox units in a 4x4 drivetrain. The diesel engine might be offered in a higher state of tune over the 172PS/350Nm output in the Compass.

In India, the 7-seater will go up against the Toyota Fortuner and Ford Endeavour. In pricing, it will be positioned between the Compass and Grand Cherokee, and is expected to retail from around Rs 30 lakh to Rs 40 lakh.