It will feature unique styling, different from the Compass 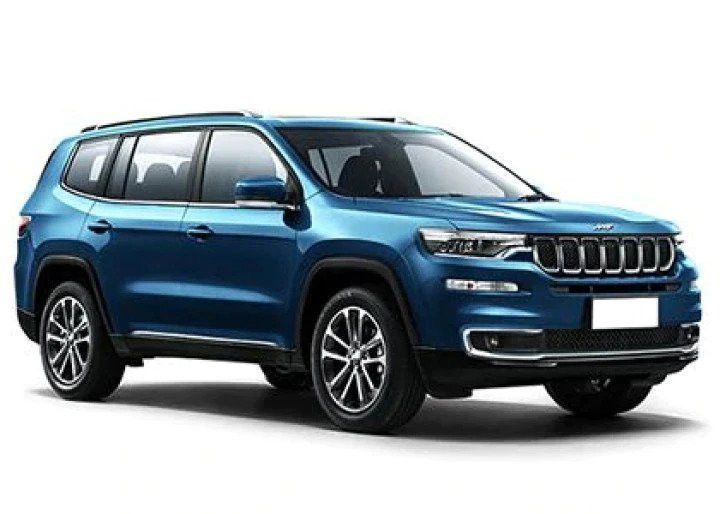 It’s been quite a long time since Jeep first announced its intentions to introduce a seven-seater SUV. Since then, only a few details have surfaced, some of them rumours. The most recent one: it will be called the Patriot.

Currently, the SUV is codenamed ‘H6’ internally. Back in 2007, Jeep had patented the name ‘Patriot’ in India. We also got some details on its styling in a recent conversation with Ralph Gilles, the Global Head of Jeep Design. The H6 will be based on the same platform as the Compass, but it will sport unique styling elements, possibly inspired by the new India-bound Grand Cherokee.

It could retain most of the Compass’ premium features, such as a 10.1-inch touchscreen infotainment system with the latest UConnect 5 system, branded sound system, connected car tech, digital driver’s display, ventilated front seats, full-LED lighting, and a panoramic sunroof. We won’t be surprised if the Patriot offers a handful of extras over the Compass since it will be positioned above the latter.

The Patriot is expected to get the Compass’ 2.0-litre diesel engine with a 6-speed manual gearbox and a 9-speed automatic option. The diesel unit could be offered in a more powerful state of tune, possibly around 200PS. The SUV could also get a 2.0-litre turbo-petrol engine from the Wrangler. Being a Jeep SUV, it will be offered with four-wheel drive and terrain modes such as mud, snow, and sand.

While the Patriot could debut overseas this year, we expect it to arrive in India only in the first half of 2022. It will lock horns with the Toyota Fortuner, Mahindra Alturas G4, MG Gloster, and Ford Endeavour. The SUV is likely to be priced from Rs 30 lakh (ex-showroom).