Will get updated diesel motor and minor cosmetic changes 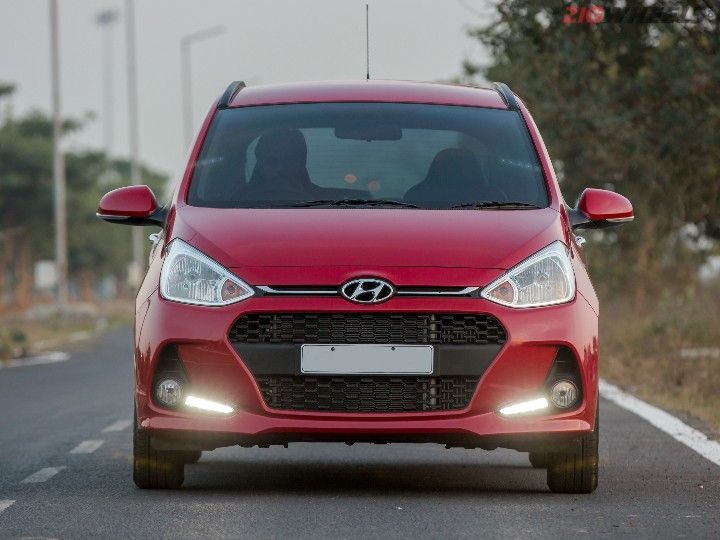 Hyundai has announced that it will launch a 'modern premium car' on April 20, 2017. We suspect that it will be the facelift of the Xcent compact sedan. This will be the company's fourth launch this year; the Hyundai Grand i10 facelift was launched in February 2017.

The Hyundai Xcent has not been faring too well in the C1 compact-sedan segment in the country. While it has never come close to matching the sales figures of the segment leader - the Maruti Suzuki Swift DZire - the Xcent has recently been demoted from its second position in the segment by the Honda Amaze. The launch of the competitively priced, feature-laden Tata Tigor has also not helped its cause.

Basically, the sedan variant of the Grand i10, the Xcent wasn’t made to look very different from its hatchback sibling; at least from the front. This trend is expected to carry over to the Xcent facelift as well. The new Grand i10 features Hyundai's new 'cascading grille' and LED DRLs at the front, which are expected to be carried over as is. However, it is not confirmed if Hyundai will make changes to the rear bumper of the Xcent to keep it fresh.

Inside, the Xcent facelift will feature a new 7-inch touchscreen infotainment. The system has Apple CarPlay, Android Auto compatibility and MirrorLink smartphone compatibility features and also doubles up as a rear camera display.

The only mechanical change will be the new 1.2-litre, 3-cylinder turbocharged diesel motor which will replace the current 1.1-litre unit. Power goes up by 3PS to 75PS and peak torque increases by 30Nm to 190Nm. The new engine will be paired to a five-speed manual transmission. The 1.2-litre, four-cylinder petrol motor is expected to be offered with no changes.

Stay tuned to ZigWheels for the latest information on the Hyundai Xcent facelift.