The motorcycles have been updated with Hero’s i3S technology, among other things 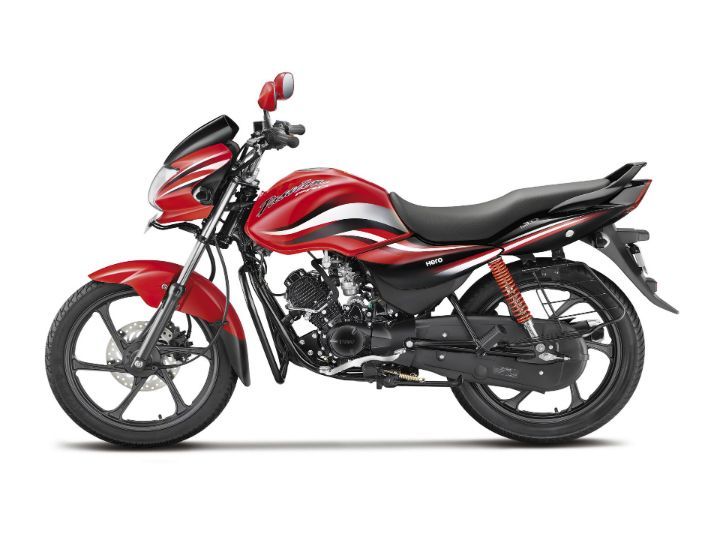 Only a few days after launching the Super Splendor, Hero has announced the launch of the 2018 Passion Pro and the Passion XPro. While the Passion Pro has received a price tag of Rs 53,189, the Passion XPro has been priced at Rs 54,189. Hero has equipped both the models with its i3S start-stop technology, which should endow them with more frugal fuel consumption figures, and an underseat USB charging socket.

Other than these, the 2018 Hero Passion Pro now gets a more muscular fuel tank with a flush-fitting cap and a redesigned tail lamp unit. It also gets a semi-digital instrument cluster that houses the digital fuel gauge, tripmeter and a side stand indicator. Hero has also subtly updated the graphics on the Passion Pro.

Meanwhile, the Hero Passion XPro manages to look the sportier of the two with its fuel tank extensions and sharp design all over. It gets the same semi-digital instrument console as the Passion Pro but also sports LED taillamps in addition. Other differences include a much smaller 9.2-litre fuel tank and tubeless tyres.

Powering both the motorcycles is the same BSIV-compliant engine that we have seen on the Hero Splendor iSmart 110. This 109.15cc air-cooled unit churns out 9.4PS of power at 7500rpm and 9Nm of torque at 5500rpm. Hero claims this is a 12 per cent increase over the previous-generation models. We'll be sure to put these numbers to test in our in-depth review.

Both the motorcycles use the same tubular double cradle frame, suspended upon telescopic forks at the front and twin shock absorbers at the back. Braking is done via 130mm drum units at both ends, but Hero also offers an optional 240mm front disc unit on both motorcycles.

The Passion Pro will rival the TVS Victor which starts at Rs 53,295, while the XPro will go up against the Honda Livo, which retails for Rs 56,230 (all ex-showroom Delhi). Hero first unveiled the commuter trio last December. To read our initial thoughts on them, click here.