Out of the lot, 100 will be AC battery charging stations with a capacity of 3.3 kilowatt, the remainder will be DC quick battery chargers with a rating of 15 kilowatt 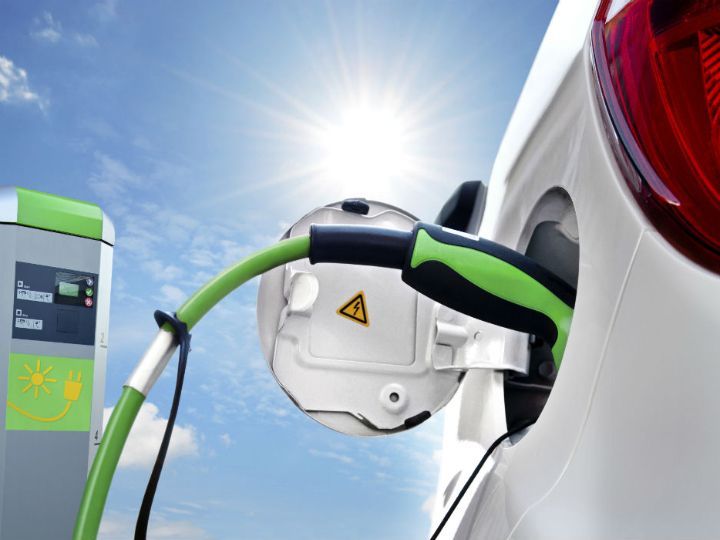 When state-run body EESL (Energy Efficiency Service Ltd) conducted a bidding round back in October 2017 for procuring 10,000 EVs (electric vehicles), the company also announced that it would float a similar tender to attract power solution providers for setting up the required charging infrastructure for the vehicles. The bid for the first phase of the project was won by Exicom Tele-Systems.

All 125 charging stations will be compliant with Bharat AC and DC specifications released by the Department of Heavy Industries (DHI). The EV chargers will allow consumers to pay via several options such as debit and credit cards, BHIM (Bharat Interface of Money) as well as UPI (Unified Payment Interface).

Upon bagging the deal, Anant Nahata, MD of Exicom, reportedly said, “Our solutions are capable of delivering the performance needed for anxiety-free transport at the lowest cost while also helping to solve many problems like reducing pollution and oil import.”

Out of the 10,000 EVs, 500 units have already been delivered. While it was Tata Motors that bagged the complete order, Mahindra later matched the lowest bid to supply 150 units of the e-Verito sedan. Tata Motors, on the other hand, supplied 350 units of the Tigor electric.

Also Read: Tata’s First EV Expected Next Year. What Will It Be?