Tata’s First EV Expected Next Year. What Will It Be?

Will it be an electrified Nano or will either the Tiago or the Tigor gain an emission-less variant? 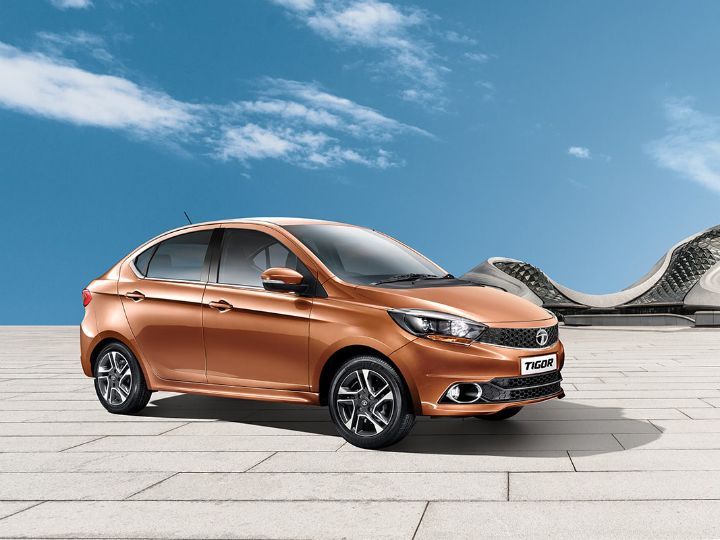 India, like all other nations, is hurtling towards an all-electric transportation system. Our country has even set itself a target. By 2030, all vehicles plying on our roads will be emission-less electric vehicles (EVs). Many companies have started working on projects which will help them introduce EVs in India. However, Tata Motors shocked the world when it toppled Mahindra and Mahindra (M&M) to bag the world’s single largest order for EVs. That order came from the state-owned Energy Efficient Services Ltd (EESL).

Tata Motors is currently busy wrapping up the first phase of that order, in which it will supply 350 out of the total order of 10,000 EVs to EESL. But which EV will it deliver? Some of you might know that Tata Motors never had an EV in its portfolio. Well, the homegrown automaker has something called Tata Motors European Technical Centre, which is based out of the United Kingdom. Engineers from this centre helped create the Tiago EV, which was showcased at the 2017 Low Carbon Value event held in the UK recently.

It seems that the same EV tech has been fitted to the Tiago’s close sibling, the Tigor. So, you can expect to see our babus zipping past traffic in one these sedans very soon. Based on these developments, some might say that either the Tiago EV or the Tigor EV could become Tata’s first emission-free car for the masses. But it isn’t that simple. While Tata Motors might have managed to outdo Mahindra’s bid, the quoted price of Rs 11.12 lakh, which includes the annual maintenance contract, seems to be a big amount for a Tigor. Even if Tata decides to introduce the smaller Tiago EV in India first, the price for the electric hatchback will still expected to hover around the Rs 8-9 lakh mark. So, will the Nano, or should we say E-Nano, come to the rescue?

As a product, the Nano never matched the hype it created before it went on sale. After a brief spell of good sales numbers, the Nano began faltering in the Indian car market. Can an all-electric powertrain rescue it from its dying fate? If Tata Motors can fit its EV tech underneath the tiny city car, the final numbers could be promising. Let’s look at it objectively. The Nano will be lighter. This would make it capable of running longer on a full charge. Moreover, its final cost will be considerably lower than what the EV version of the Tiago and Tigor are expected to cost when launched.

But, there’s an issue here as well. Whatever the model might be, it will be Tata’s first EV for India. The Nano is due for a generation change and is a far cry away from Tata’s new design language in its current state. Will Tata invest in the loss-making Nano project to get a cost-effective EV for India? Or will it shelve it to stop making losses? Well, only time will tell.

Tata Motors will have to be quick in setting up a plan for launch of its first EV for India. Mahindra already has a couple of all-electric passenger vehicles in its lineup and Maruti recently tied up with Toyota to launch EVs here by 2020. Even Nissan has announced that it is contemplating launching its EVs in India soon. The latest Nissan Leaf, as per Daniele Schillaci, head, global sales and marketing, Nissan Motor Company, will be extensively tested in India. With so many developments taking place in the Indian four-wheeler market, would it be too farfetched to think that Tata Motors could possibly show us a prototype of its upcoming electric vehicle for the masses at the upcoming 2018 Auto Expo? We sure hope so!