With Navnit Motors as the new dealer appointed and a new chapter opened in Ferrari’s Indian history, the Italian supercar manufacturer has just released prices for its entire range in India. 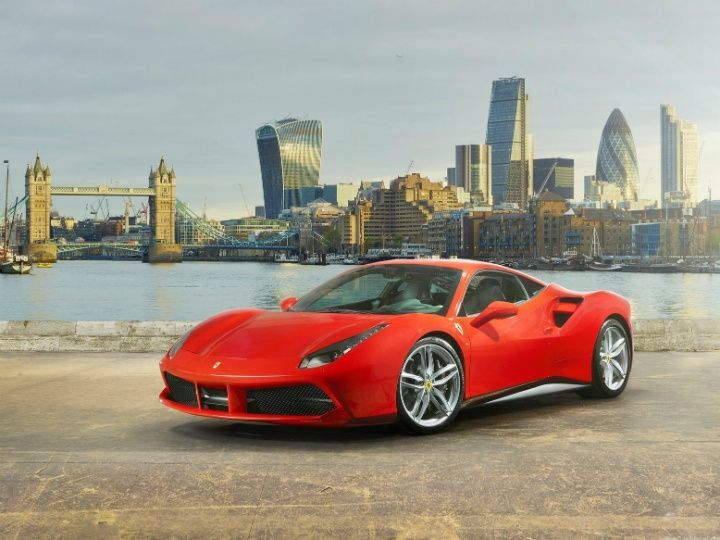 Ferrari is possibly the world’s greatest automotive marquee and has been closely associated with motorsport ranging from Formula 1 and endurance racing since its inception. In India though, Ferrari’s history has been slightly chequered due to errant dealers and minimal presence in cities like Mumbai. Now though, with a new and popular dealer, Navnit Motors appointed to take on operations and sales in Mumbai, both automotive enthusiasts and more importantly, its influential customers will finally appreciate Ferrari’s presence in the western part of the country. Adding to the certainty that will follow, Ferrari has just released exclusively to ZigWheels an official price list for all its models in India.

According to the dealership representative, response on the new Ferrari 488 GTB in particular has been quite spectacular with almost every allotted car for India being sold out instantly. The new California T, the first modern Ferrari to have a turbocharged engine has also been quite successful in terms of a customer response with a lot of potential clients preferring it since it has improved its looks over the last generation California.

Judging from the way the supercar market is growing in India and with other prominent Italian and German sportscar brands like Lamborghini and Porsche showing a great demand in their high end offerings in India in the last few years, Ferrari should have no problem in selling cars here due to the sheer level of heritage and motorsport prowess they bring to the table. We here at ZigWheels certainly look forward to Ferrari’s new presence in India and hope to get behind the wheel of cars like the Ferrari 488 GTB and the California T very soon to bring our readers a comprehensive drive report on the same.