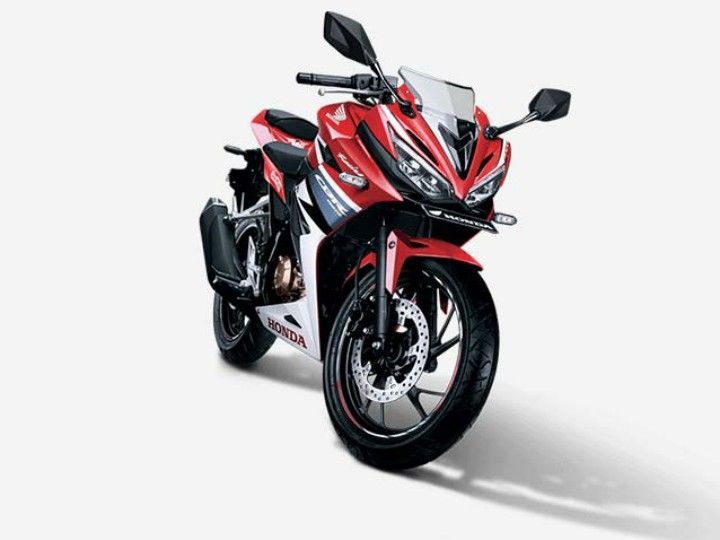 Honda is gearing up to launch 4 new products in the Indian two-wheeler market this year. The announcement was made by Minoru Kato, new president and CEO for Honda 2Wheelers India. Out of the new product line-up, one will be the Honda Africa Twin adventure tourer motorcycle. Honda officials announced that they have started trial assembly for the Africa Twin, which will be the second performance motorcycle by Honda to be assembled in India. Honda officials refused to divulge any details on the second motorcycle but just mentioned that it will be a “fun” motorcycle and something that would be part of the commuter segment.

It is likely to follow the Suzuki Gixxer SF’s footsteps of being a relaxed and easy to ride bike and will not have a committed riding posture like the CBR150R. The engine of the new motorcycle will be the same 162.7cc air-cooled motor that churns out 15.9PS of max power with peak torque rating of 14.8Nm. The frame and cycle parts will also be carried forward from the naked motorcycle. We expect the new Honda full-faired bike to be launched by late 2017 and likely to be priced between Rs 90,000and Rs 95,000 (ex-showroom).

Note - All pics are for representation purpose only