Set to be launched in March, the C5 Aircross will rival the Hyundai Tucson, Jeep Compass, and the upcoming Volkswagen Tiguan 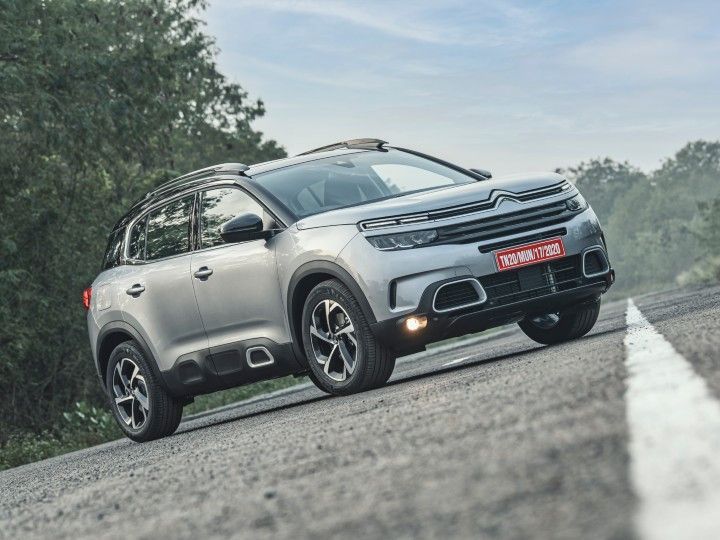 French car manufacturer Citroen is set to begin its India innings with the C5 Aircross. The premium midsize SUV will rival the Hyundai Tucson, Jeep Compass, and Skoda Karoq. It’s being assembled at the carmaker’s Thiruvallur plant and will initially be retailed via the La Maison Citroën showrooms across India. The French SUV will be offered in a couple of fully loaded variants. Here are all the details:

Safety is covered by six airbags, ABS with EBD, parking sensors, electronic stability control, and a blind spot monitoring system. It also comes with a grip control system with five modes: Snow, Sand, All Terrain, Standard, and Traction Control Off.

The C5 Aircross, which could be priced around Rs 28 lakh (ex-showroom), has all the right bells and whistles to woo Indian car buyers. However, the carmaker should have offered it in more variants to lower the entry-level price. That said, the limited dealership network in the country may not work in its favour.