Buell Motorcycles Gears Up For A Comeback!

The American brand will be building small-capacity motorcycles as well 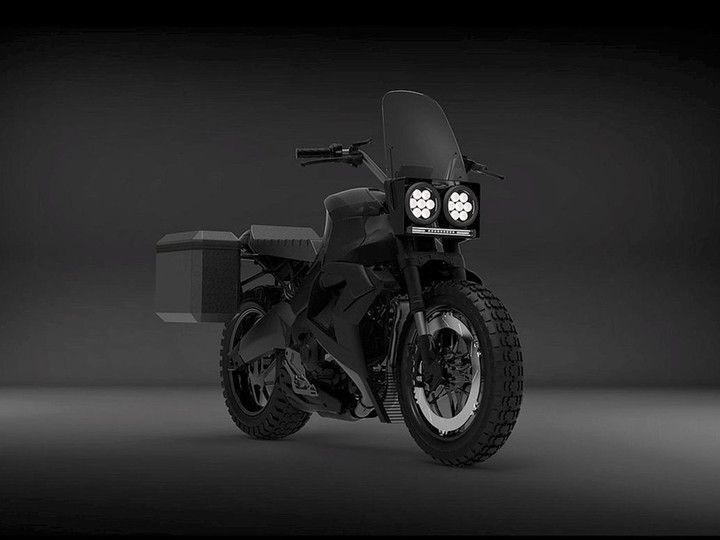 The ‘Buell’ moniker is making headlines again. This time, the American motorcycle brand is all set to make a strong comeback, announcing the launch of as many as 10 motorcycles by 2024. Led by Bill Melvin, CEO of Buell Motorcycles, the brand intends to explore newer territories.

Buell’s New Bikes
This time around, Buell’s portfolio will include cruisers, dirt bikes, dual-sport, and touring-oriented machines like the XB12X. While there is no word on whether the brand will continue with the same V-Twin layout, it intends to introduce medium and small-displacement motorcycles.

What Made Buells Unique?
Buell motorcycles have been known for their good handling capabilities. Think of its distinctive elements like the perimeter frame (that doubles up as the fuel tank) and the use of the swingarm to store engine oil (where the weight is concentrated around the swingarm pivot). The bikes also have characteristic peripheral brakes.

Who Is Buell?
Buell Motorcycles has had a rough past. After Harley-Davidson decided to liquidate the brand through Liquid Asset Partners (run by the same Bill Melvin), Eric Buell relaunched the company as Eric Buell Racing in 2009.

Yes, this is the same brand that Hero MotoCorp bought a stake in and inked a deal to develop new products. This allegiance led to some interesting concepts, including the Hastur and HX250R we saw at the 2014 Auto Expo. However, owing to financial issues, the deal was called off, the brand filed for bankruptcy, and was eventually sold through LAP once again. In 2016, EBR was resurrected, with Eric as the Chief Technical Officer. After producing limited-run models, the brand shut shop again.

Will it come to India? Highly unlikely. Buell Motorcycles is expected to continue building bikes for and in America, unless, of course, a two-wheeler giant buys the brand again.