BMW Brings Yet Another Super SUV To India

This time it’s the X5 M in its fully blown out Competition Pack variant! 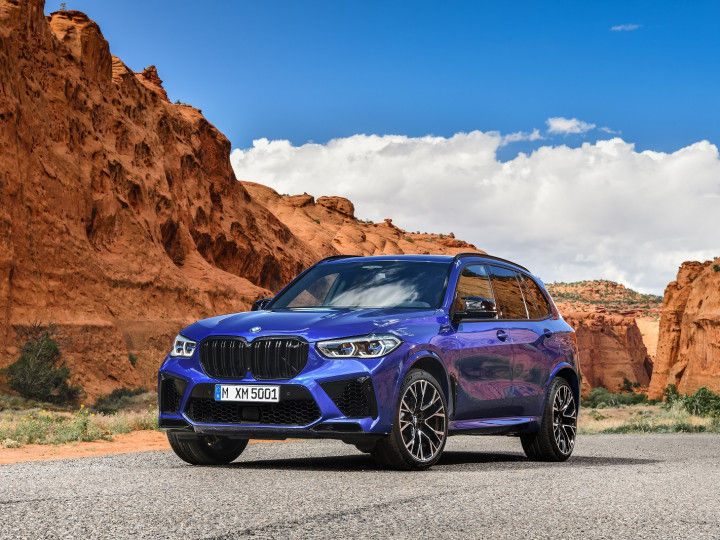 The super-SUV clan in India has just received its next member and it’s from the house of BMW. Ladies and gentlemen, say hello to BMW X5 M Competition Pack, launched at Rs 1.95 crore (ex-showroom). It’s essentially a BMW X5 on steroids. The X5 M’s primary rivals are the Porsche Cayenne Turbo, Lamborghini Urus, and the Audi RSQ8.

BMW will offer the X5 M in the exciting Competition Pack variant and it will use the blown-out version of its mighty V8 petrol engine. It’s a 4.4-litre twin-turbo unit churning out 625PS and 750Nm of force. Power is transferred to all four wheels via an 8-speed automatic gearbox.

The X5 M is mighty quick, doing nought to 100kmph in 3.8 seconds. It has an electronically limited top speed of 250kmph. The body and suspension have been stiffened up to ensure razor-sharp handling while the M-specific suspension with electronic dampers allows you to alter the stiffness. One can individually adjust various parameters such as the engine, gearbox, steering, and suspension setting for a better driving experience.

It has received quite a few design upgrades to denote it’s the more performance-oriented model. For starters, the air dams look aggressive and feed in air to the mighty V8 while the kidney grille opens up only when the engine needs cooling. It remains shut most of the time, aiding in aerodynamics. The body skirts give it a hunkered-down stance and this is further complemented by the staggered wheel setup. The X5 M’s rear tyres are 22-inch units while the front comes with 21-inchers. Rounding off the design are the quad exhausts.

Inside, the basic dashboard layout remains the same, but with a few M-specific upgrades such as the M-branded steering wheel and sports seats with an illuminated X5 M logo. The steering wheel also features an M1, M2 button to customise individual settings.

The X5 M is yet another proof that the world is, in fact, shifting its focus to SUVs. Sure, you might miss the razor-sharp handling of a similarly priced sports car, but super SUVs are more practical despite offering similar thrills. 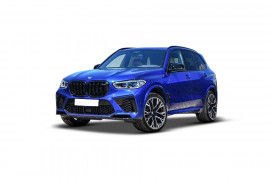 All Comparisons of X5 M