BMW M8, 8 Series Gran Coupe India Launch On May 8: 5 Things You Should Know 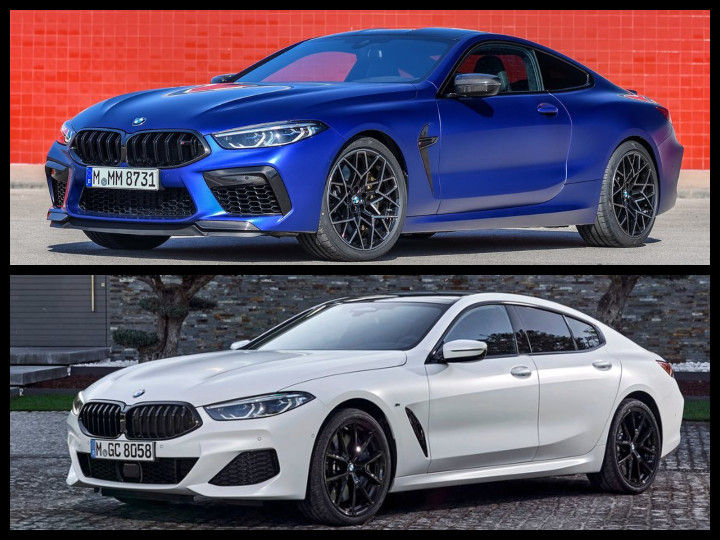 Update: BMW India has launched the 8 Series with prices starting from Rs 1.55 crore.

BMW India is all set to launch the flagship 8 Series Gran Coupe and its spicier sibling, the M8, on May 8. Both models will be brought to India as completely built units (CBU) and have already been spotted testing on our roads. Here are five thing you need to know about this svelte coupe:

The main talking point of the 8 Series is its design, especially its profile which features smooth flowing lines and a coupe-like roofline. Where the Gran Coupe is offered with four doors, the M8 is a proper two-door coupe. The M8 also gets typical M details like sportier alloy wheels, M branded callipers and M badging on the fenders.

The sharp kidney grille flanked by sweptback LED headlamps make the front-end look sporty and attractive. It also comes with different bumper designs on either ends depending on the variant you pick.

BMW’s are always known for their fun-to-drive nature. And to satisfy the enthusiast, BMW will offer the 8 Series with two petrol engine options. The Gran Coupe variant will be powered by a 3.0-litre in-line six petrol engine that develops 340PS of power and 500Nm of torque. Power is channeled to the rear wheels via an 8-speed automatic gearbox.

The souped-up M8, on the other hand, will use a 4.4-litre V8 petrol engine that thumps out 650PS of power and 750Nm of twist. All that force is sent to all four corners of the M8 via an 8-speed automatic transmission.

The interior of the 8 Series is opulent yet familiar. The centre console houses the controls for the iDrive infotainment system while the driver gets his own share of luxuries thanks to a digital instrument display. The M8 variant could pack sportier seats, a sleeker three-spoke steering wheel and even carbon fibre trim. 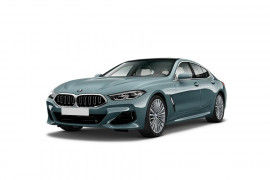 All Comparisons of 8 Series