It gets additional M Performance parts worth Rs 2.5 lakh and comes in two colour options 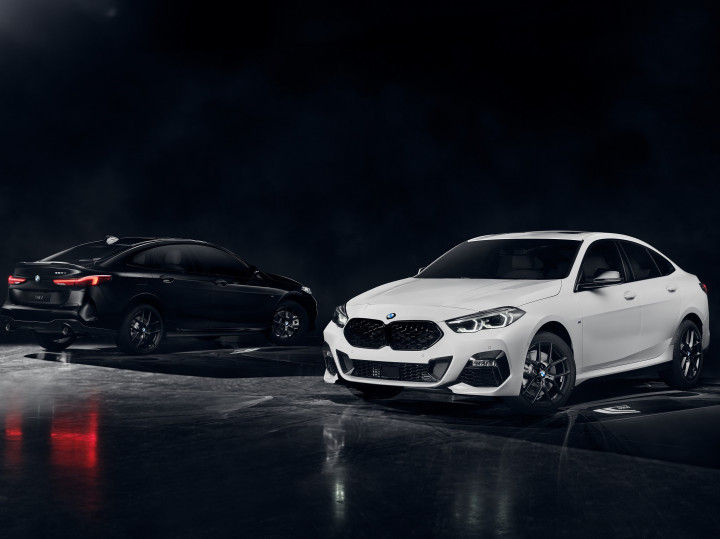 BMW India has launched a special edition of its entry-level sedan, the 2 Series Gran Coupe. Dubbed the Black Shadow Edition, it’s based on the top-spec 220d M Sport variant and is priced at Rs 42.30 lakh (ex-showroom). The special edition is limited to just 24 units and can be booked online from December 7.

The Black Shadow Edition carries a premium of Rs 90,000 over the 220d M Sport, which it is based on.

Locally produced at BMW’s plant in Chennai, the Black Shadow Edition gets additional M Performance parts worth Rs 2.5 lakh. These include multiple additions to the exterior starting with a blacked-out mesh grille and matte black Y-spoke 18-inch alloy wheels. It gets an M Performance rear spoiler which also comes in gloss black and tailpipes finished in, you guessed it, black. Besides, the side mirror gets black caps and the wheels get a floating hub cap where the logo remains level at all times. It is offered in two body colours: white and metallic black.

Under the hood, it is powered by the same 2.0-litre four-cylinder diesel engine found in the 220d and 220d M Sport variants. It sends 190PS and 400Nm to the front wheels via an 8-speed automatic transmission. It has a top speed of 233kmph and can go from 0 to 100kmph in a nifty 7.5 seconds.

Considering the number of units being produced (24), you might want to get your hands on this blacked-out 2 Series as soon as possible. The 2 Series doesn’t have any rivals in the country at present, but it will soon lock horns with the new Mercedes-Benz A-Class and Audi A3.