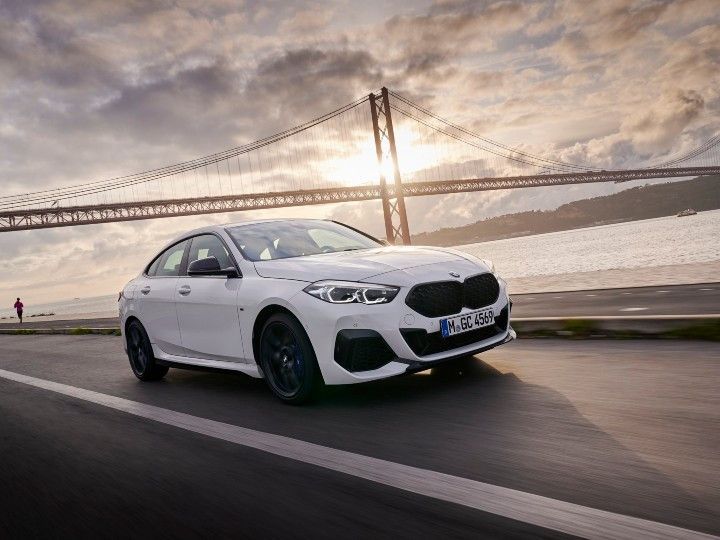 BMW India had kicked off 2021 by introducing petrol power to the 2 Series Gran Coupe lineup with the 220i M Sport variant. Unfortunately, it was the only petrol offering for the entry-level BMW sedan. Well, now, the carmaker plugged the gap by launching the new 220i Sport petrol variant at Rs 37.90 lakh (ex-showroom). Here’s where the 220i Sport is placed in the 2 Series Gran Coupe lineup:

The 220i has now become the most affordable 2 Series Gran Coupe in the lineup. It’s cheaper than the previous base variant, the 22d Sportline, by Rs 2.5 lakh. It’s also priced Rs 3 lakh lower than the 220i M Sport.

Despite the steep price difference, the 220i Sport is well equipped with features such as LED headlamps with LED DRLs, LED tail lights, automatic AC with dual-zone climate control, ambient lighting, panoramic sunroof, electronically adjustable driver and passenger seats as well as cruise control. It misses out on M-approved goodies, including ‘M’ branding all over, M Aerodynamics package, 17-inch M-branded alloy wheels, and M-stamped interior elements such as the steering wheel, headrests, and gear levers compared to the top-spec 220i M Sport.

Instead of the 10.25-inch touchscreen infotainment system, 10-speaker audio system, and digital driver’s display, you get a smaller 8.8-inch touchscreen infotainment system, a 6-speaker audio system, and a 5.1-inch MID with an analogue cluster. It also misses out on gesture control, wireless charging, LED fog lamps as well as the Misano Blue and Snapper Rocks Blue body shade options.

The BMW 2 Series Gran Coupe now has some tough competition from the Mercedes-Benz A-Class Limousine. It’ll also take on the upcoming 2021 Audi A3.