The new addition gets a revamped grille, additional safety features and a fresh take on the interior shade 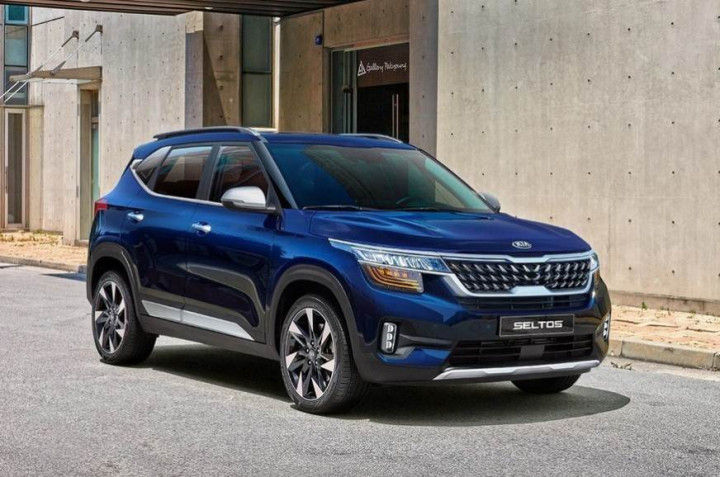 Kia has announced the 2021 model year update for its compact SUV, the Seltos, in its home country. The main highlight is the addition of a new top-spec variant. Dubbed the Gravity, it gets revised design elements to distinguish itself from the rest of variants: Trend, Prestige, and Signature. The Seltos Gravity also gets a more advanced set of safety features.

On the exterior, the first thing that catches your eye is the revised grille. Dotted with chrome, the three-dimensional effect on the grille can put you in a trance. To complement the generous use of chrome, the Gravity model features silver-finish on the ORVMs, rear skid plate, and the works. It stands on dual-tone 18-inch machined alloy wheels which are in no way similar to the wheels seen on other variants.

On the inside, it gets a spanking new grey colour scheme. Being the top-spec variant, it gets a 10.25-inch touchscreen infotainment unit with UVO connected car technology, ambient lighting, Bose sound system, and the wireless charging as standard. What is exclusive to the Gravity trim, however, are the additional safety features onboard. This includes a forward collision prevention assistance system which avoids collision with another vehicle at an intersection when active. Another inclusion is that of the rear passenger notification system which informs the driver of passengers exiting the vehicle from the back row.

The Gravity variant features the same choice of 1.6-litre powertrains as the standard variants. One is the turbo-petrol engine which produces 177PS and the other, a diesel engine which puts out 136PS. Both transmit drive through a standard 7-speed DCT, and both powertrains get all-wheel drive as an option.

While there are no announcements yet regarding the Gravity trim of the Seltos making it to our shores, Kia has ensured the India-spec Seltos has received some upgrades of its own. The 2020 Kia Seltos saw some changes to the list of variants and received some new features as well. In the Indian market, the Kia Seltos locks horns with Nissan Kicks, MG Hector, Tata Harrier, and its sibling, the Hyundai Creta.