New engine, updated styling, and loads of features — the new Aerox 155 has everything you could ask for 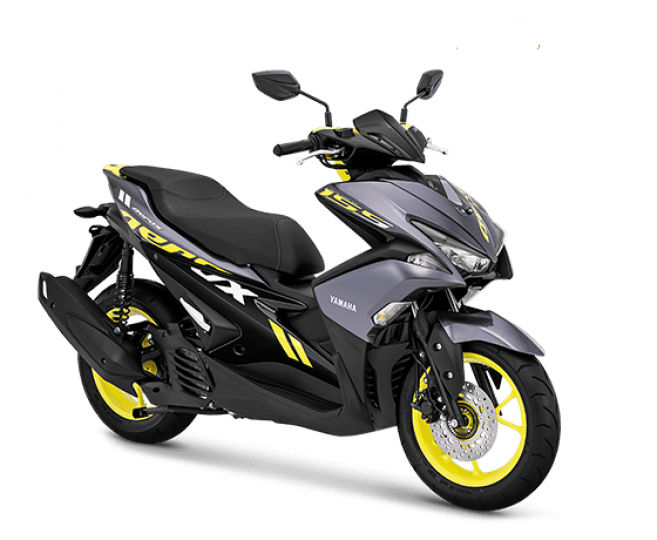 Yamaha’s scooter portfolio may not cater to many enthusiasts in India, but the brand is bringing out some interesting products overseas. The latest is the 2020 Yamaha Aerox, launched in Indonesia at IDR 25.5 million or Rs 1.29 lakh.

The Aerox 155 is powered by a new liquid-cooled, 155cc, single-cylinder fuel-injected engine with variable valve actuation that churns out 15PS at 8,000rpm and 13.9Nm at 6,500rpm. While the power is up by almost 0.3PS, torque has dropped by 0.5Nm. The scooter’s fuel tank capacity has also gone up from 4.6 litres to 5.5 litres.

The updates are not restricted to just internals: the 155cc scooter has received a significant update in terms of styling too. It now gets meaner LED headlights with DRLs and LED tail lights. The new model also gets a fully digital instrument console, complete with Yamaha’s Y-Connect application, allowing riders to pair their phone with the scooter. With the app, the rider can see calls and messages on the console and share details of rides via the app with other Y-Connect riders. The app shows service schedules, error codes, and last parking location.

Adding to the list are creature comforts like keyless ignition, hazard light switch, and ignition kill switch. Despite the sporty nature, the scooter gets a massive 25-litre underseat storage, accessible with a remote locking switch.

Dreaming of owning one already? Though the scooter was spotted in a dealership in India two years back, we haven’t had any news on it after that. So it is unlikely the Yamaha Aerox 155 will grace our shores anytime soon unless the Japanese brand has some exciting plans for India.