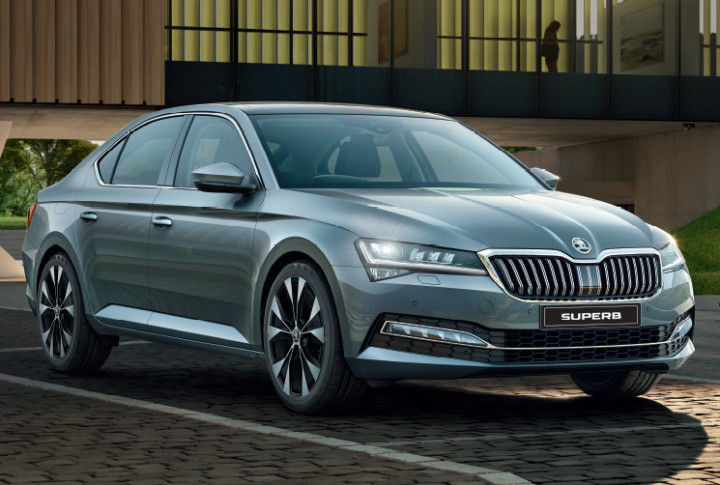 It looks largely similar to the current model, albeit with minor design updates. At the front, it comes with a redesigned grille flanked by new LED headlamps. It also gets new bumpers which now come with LED fog lamps. In profile, changes are limited to new dual-tone alloy wheels while the rear-end comes with new LED tail lamps and the updated ‘SKODA’ badging.

Just like the Euro-spec car, the interior of the facelifted Superb will remain similar to the existing model. One can expect upgrades like digital instrument dials and a bigger infotainment system to up the ambience. The latter could also come with connected car technology.

The facelifted Superb is expected to come with new features like digital dials and a bigger infotainment system with connected car technology.

The facelifted Superb will utilise a BS6-compliant 2.0-litre TSI petrol engine that puts out 190PS of power and 320Nm of twist. All that force will be sent to the front wheels via a 7-speed DSG. No manual variants this time around. There won’t be a diesel variant as well, at least not in the initial phase of the BS6 era.

The 2020 Superb will lock horns with the Toyota Camry hybrid. Expect prices to start above its BS4 predecessor, which was priced from Rs 26 lakh (ex-showroom).