2019 Volvo S60 Launch Confirmed, Will Not Get Diesel Options 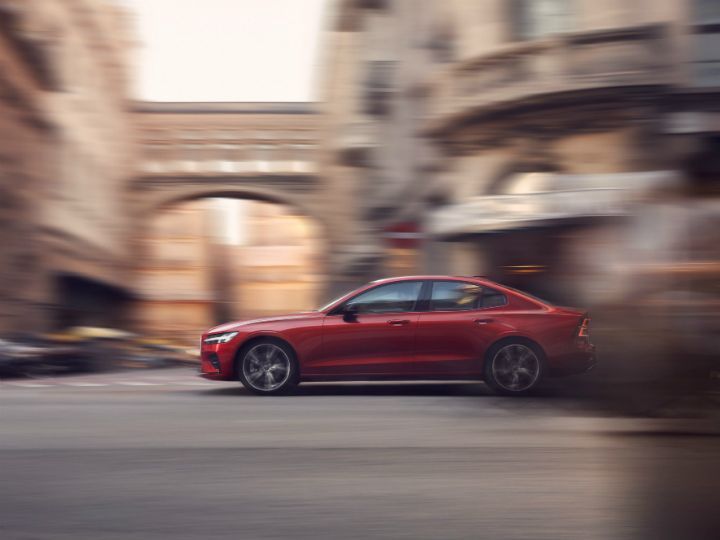 The 2019 Volvo S60 was first showcased back in June 2018 and we’ve been waiting for Volvo to bring the stunning luxury sedan to India ever since. Now, Volvo has confirmed to Zigwheels that it will be launching the 2019 S60 by the end of this year. Volvo has also confirmed that just like the global markets, the S60 will not be offered with a diesel engine in India either. This is despite being based on the same SPA platform as its bigger sibling, the S90, that is currently available with diesel options. Instead, it will arrive in India with the 2.0-litre petrol engine only, but likely in varying states of tune.

In the American market, the S60 is available in three engine variants: the T5, T6 and the T8 plug-in hybrid. The engine under the hood of the S60 is the 2.0-litre 4-cylinder unit but is offered in different states of tune. The T5 turbo-petrol makes 250PS of max power and 350Nm of peak torque. The T6, on the other hand, features a turbo and a supercharger on the 2.0-litre engine and makes 316PS and 400Nm of torque. The T8 is a PHEV and uses the same engine tune as the T6 but combines it with a 65kW motor with a 10.4kWh battery pack. The T8 produces a combined power of 400PS of max power and 640Nm of peak torque.

All powertrains are mated to Volvo’s 8-speed automatic gearbox. The T5 is available with FWD only while the T6 and T8 come with AWD configuration. But the T8 doesn’t use the AWD in the traditional sense. The engine primarily powers the front wheels while the rear wheels are driven by the electric motor.

Since Volvo has confirmed that there will be no diesel engines on offer in India, it is safe to assume that the company will likely launch the S60 with T5 and T6 powertrains. However, keeping Volvo’s plan to assemble 4 PHEVs in India in the next 3 years in mind, the possibility of the S60 T8 cannot be ruled out either.

When launched, the S60 will lock horns with the likes of the updated Mercedes-Benz C-Class, Jaguar XE, likely the new Audi A4 and the all-new BMW 3 Series.