2019 Mercedes-Benz E-Class is Here! Gets Cleaner Engines And More features 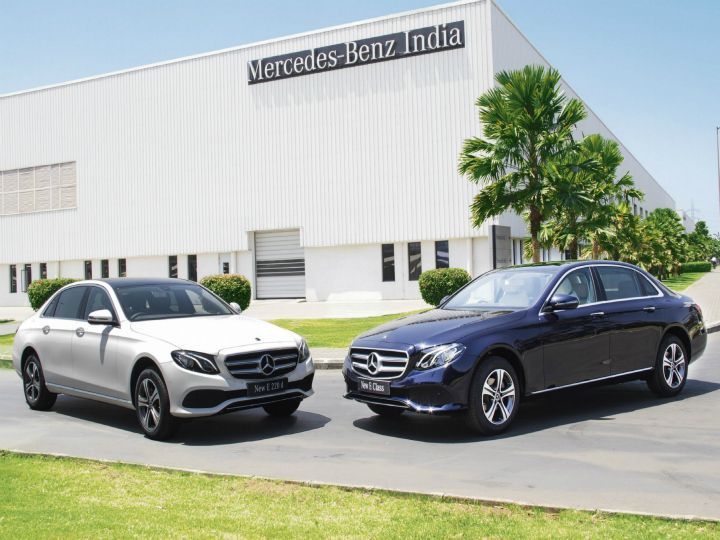 Mercedes-Benz India has launched an updated version of the tenth generation E-class in India with prices starting at Rs 57.50 lakh. Not only does the sedan come with BS6-compliant engines, it also gets more features than before.

The E-Class has been around in India since 1995 and is one of German carmaker’s best-selling models here. The E-Class redefined the luxury segment as it was the first to set foot in our country among its Geman peers. Thanks to its great popularity, India is the only country to get the right hand drive long wheelbase version of the E-Class.

Apart from the new BS6 variants, the E-Class is also available in E 350 d guise that gets a 6-cylinder diesel engine. Even the All-Terrain station wagon and the sporty E 63 S are sold in the country at present.

There are also updates on the inside which now features luxurious interiors as standard. The same was previously limited to E 350 d variant. Other than this, the Exclusive variant gets a widescreen 12.3-inch digital instrument cluster, a 13-speaker Burmester surround sound system, wireless charging for rear passengers, and a rear touchscreen media interface. Safety and assistance features include ESP, LED headlamps, Parktronic with active parking assist, adaptive brake lights, and seven airbags.

The E-class was the model that marked the beginning of Mercedes’ operations in India and it has also had a long and illustrious career with various generations passing through. The latest iteration of the E-Class is priced competitively and takes on the likes of entry-level variants of the BMW 5 Series and the Audi A6.