There were plenty of interesting technologies introduced in the Indian automobile segment in 2014. But it was the the newly developed Tata Motors Revotron petrol engine which pipped competition to win the Technology of the Year Award. 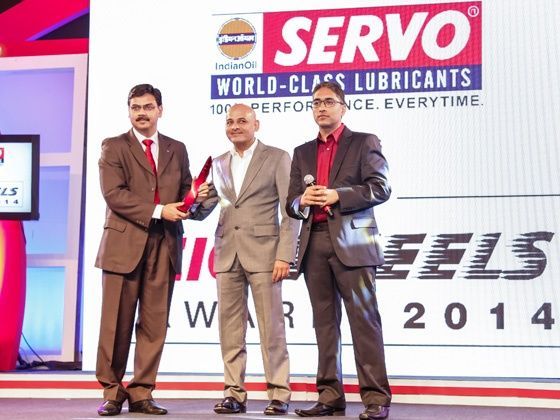 Tata Motors introduced a new range of turbocharged, fuel-injected engines in India christened the ‘Revotron’, the first of its kind to be indigenously developed in India. The new Tata Zest is the first car to get an all-new 1.2-litre four-cylinder, turbocharged, intercooled, MPFI equipped petrol Revotron engine. In its current state of tune, the motor produces 85PS of peak power and 140Nm of peak torque.

The Revotron has been developed in association with international experts like AVL, the Austrian global engine consultant, along with key engine and component developers like Bosch and Honeywell. The new 1.2-litre Revotron engine has been designed to restrict noise and vibration levels and is compatible with various fuel options including CNG and LPG. It’s turbocharger features advanced technology like a water cooling system working in tandem with the intercooler. Moreover, a built-in catalytic converter reduces toxic emissions, minimising the harm caused to the environment.

Another interesting feature of the Revotron is its multiple drive options which will allow the driver to select between pre-set engine management maps – varying from Sport, Eco to City driving modes. But this is only the beginning, as Tata Motors is set to unleash a whole new range of Revotron engines in the coming years.