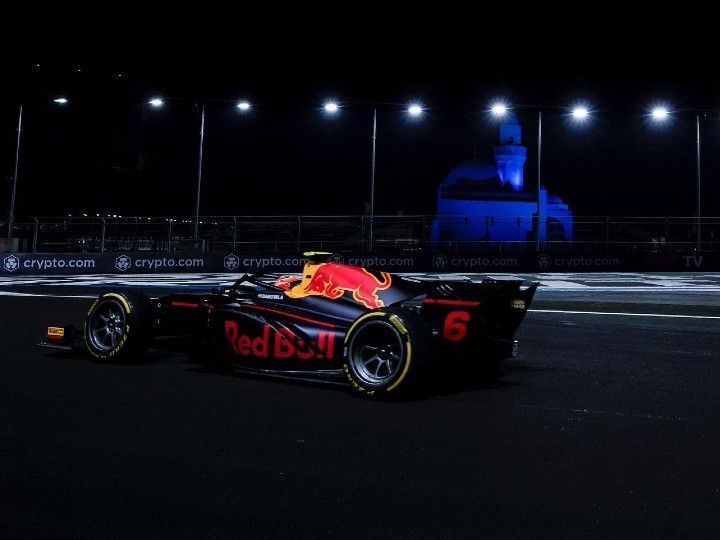 Carlin’s Jehan Daruvala ended the penultimate round of the 2021 FIA Formula 2 Championship with a 11th place finish in the feature race at Jeddah, not helped by an early race suspension. The Red Bull Junior driver’s teammate Dan Ticktum, finished 10th in the end .

Starting 11th on the grid, the Indian driver was fortunate to avoid the stalled Theo Pourchaire off the line and gained positions before the red-flag causing incident between  Theo Pourchaire and Enzo Fittipaldi. When racing did get underway again, Daruvala had lost a couple of positions, but was back in ninth place before the mandatory pit stop period.

That said, with just seven laps of racing, another red-flag incident caused the race to be permanently suspended. According to the rules the results are taken based on the positions two laps before the red flag was shown. Unfortunately, that dropped the Indian driver down to 11th, and another unlucky, pointless finish.

Overall, it seems that luck simply wasn’t on Jehan Daruvala’s side all weekend, with many potentially strong results scuppered by either time penalties, or an abruptly suspended feature race. Fortunately, it is only another seven days before Daruvala can finish off his F2 season on a positive note.

Next week will have the eighth and final round of the 2021 FIA Formula 2 Championship take place at the Yas Marina Circuit, in Abu Dhabi.