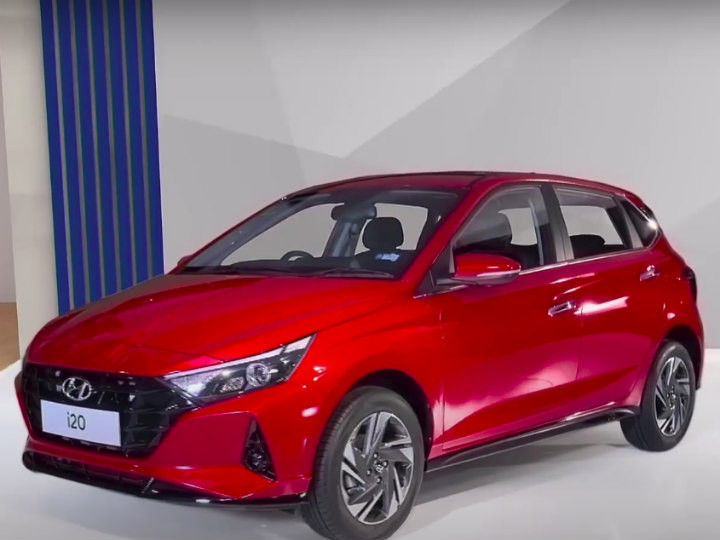 After several teasers and spy shots, Hyundai India has launched the third iteration of its i20 hatchback. Priced between Rs 6.80 lakh and Rs 11.18 lakh (ex-showroom), it is offered in four variants: Magna, Sportz, Asta and Asta (O). Keep in mind that these are introductory prices valid till December 31 2020. With this update, Hyundai has shed the ‘Elite’ name and given the i20 a pretty extensive evolution inside and out.

On the outside, the new i20 follows Hyundai’s Sensuous Sportiness design philosophy, with the highlights being a new single-piece cascading grille, revised bumpers, a swanky set of LED tail lights, and two sharp creases that run along the side profile. This is all pretty similar to its European-spec counterpart. The only difference is that it features LED projector headlamps with LED DRLs and a smaller set of 16-inch alloy wheels.

The overhaul continues inside as well, with a similar layout to the Euro-spec model, aside from the Verna’s semi-digital instrument cluster in place of the full-colour digital display. It also gets a 10.25-inch touchscreen infotainment system, Audi-like faux AC vents, and a four-spoke steering wheel borrowed from the Creta SUV. It also boasts 311-litres of boot space.

It has a plethora of features on offer including Android Auto and Apple CarPlay, BlueLink connected car tech, an electric sunroof, ambient lighting, wireless charging, and a seven-speaker Bose sound system. Safety features include up to six airbags, ABS with EBD, ESP, hill assist control as well as parking sensors with a rearview camera.

The next-gen i20 will be powered by 1.2-litre naturally aspirated petrol, 1.0-litre turbo-petrol, and 1.5-litre diesel engine options. If these units sound familiar, it’s because they are also present in the Hyundai Venue. There’s also a range of manual and automatic transmission combinations to choose between the three engines:

Hyundai offers the new i20 in Polar White, Typhoon Silver, Titan Grey, Fiery Red, Starry Night and Metallic Copper body shades. It also comes in dual-tone colours: Polar White with Black Roof and Fiery Red with Black Roof. In addition to this, the carmaker is also offering a variety of accessories for the premium hatchback. There's also a 5-year warranty package with 3 year roadside assistance and a 3-year free subscription to Hyundai's BlueLink services.

It takes on the likes of the Tata Altroz, Honda Jazz, Volkswagen Polo, Maruti Suzuki Baleno, and Toyota Glanza. Has Hyundai done enough with the i20’s generational update to make a mark in the premium hatchback segment? Stay tuned as we compare the new i20 against its rivals on paper.