The all-electric hatchback will be unveiled on September 28 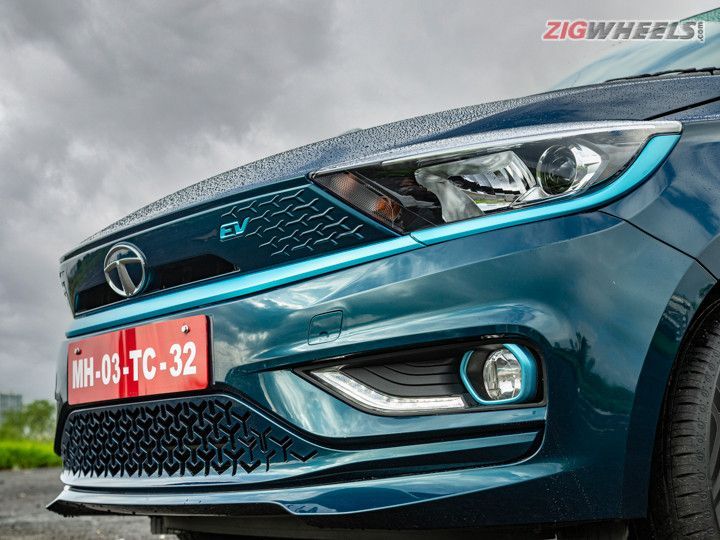 Tata Motors will be taking the wraps off its next electric offering, the Tiago EV, on September 28. The latest teasers from the carmaker has confirmed the availability of two useful features from the Nexon EV.

The Tiago EV will feature adjustable regenerative braking and cruise control, both useful features on an electric vehicle and ones you can’t have with the Tigor EV currently. Regenerative braking, which will come in three levels and off, juices up the battery pack while decelerating, allowing you to eke out that extra bit of range. On the other hand, cruise control helps you improve efficiency on the highway.

Other notable features onboard should include a seven-inch touchscreen infotainment system, Android Auto and Apple CarPlay, automatic climate control, keyless entry, and steering-mounted audio controls. Safety should be taken care of by dual airbags, ABS with EBD, and rear parking sensors.

The Tiago EV is likely to utilise the same powertrain from the Tigor EV, meaning it could get the 75PS electric motor juiced by a 26kWh battery pack. This allows the sedan to achieve an ARAI-claimed range of 306km on a single charge. And in terms of fast charging, it can be topped up from 0-80 percent in 65 minutes. All said and done, we wouldn’t discount the possibility of a smaller battery and less powerful motor to distance itself from the sedan.

The Tiago EV is likely to be priced from Rs 10 lakh onwards and won’t be having any direct rivals in the country. At its price point, the closest competitor will be the Tigor EV from its own stable. 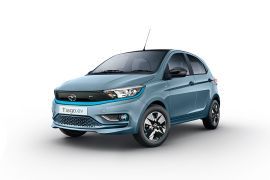 All Comparisons of Tiago EV