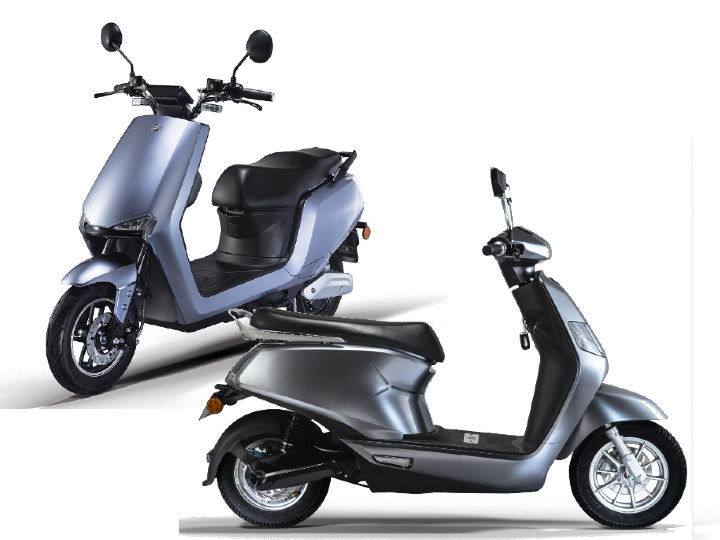 Mumbai-based RR Global has unveiled two new electric scooters under its BGauss brand. The A2 is a slow-speed scooter while the B8 is a more premium high-speed electric scooter. The B8 will be available with three battery options: lead acid, lithium-ion and Li technology and the smaller A2 will come in lead acid and lithium-ion variants. The scooters will be launched in August. Depending on the model and variant, the scooters are expected to be priced between Rs 50,000 to Rs 1.40 lakh.

The larger B8 gets a conventional scooter-type bodywork while the more affordable A2 gets an unconventional bodywork. All variants will be available in blue, white, red and grey colour options. Both scooters feature all-LED lighting and an LED digital display. The B2 gets additional features such as Bluetooth, IoT, geo-fencing as well as navigation. Both variants get three riding modes: low, mid and high. The lithium-ion variants of both scooters come with removable battery packs.

The B8 gets a larger 1.9kW Bosch BLDC electric motor that offers a top speed of 50kmph. It gets three battery pack options: LI technology, lithium-ion and lead acid. Like the A2, the B8 also gets three riding modes. Interestingly, BGauss claims the lead acid version offers a range of 78km and charges in 7-8 hours while the lithium battery pack version has a lower range of 70km and charges fully in 3 hours.

Both scooters get conventional suspension in the form of telescopic forks, dual-shock absorbers and disc brakes at both ends. All variants of the two scooters get regenerative braking with CBS.