The ‘Big Daddy Of SUVs’ Revealed In South Africa And Nepal

In India, Mahindra has announced prices of the Scorpio N’s manual variants which range between Rs 11.99 lakh and Rs 19.49 lakh 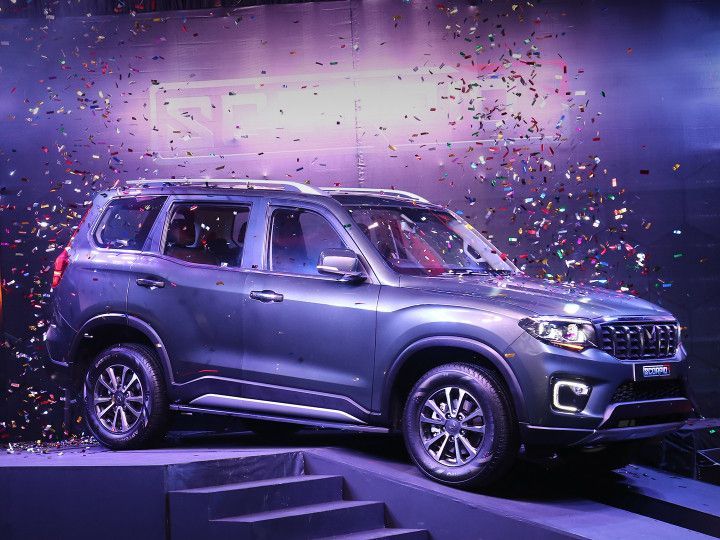 Soon after launching the new Scorpio N in India, Mahindra didn’t waste any time in revealing the new generation model of the SUV in South Africa and Nepal. The previous generation SUV is already popular in South Africa, and it does make sense for Mahindra to reveal its new offering sooner rather than later in the Rainbow Nation. The Scorpio N is expected to go on sale soon in both countries.

It’s no surprise that the Scorpio N revealed in foreign markets is exactly the same as the model sold here. So, you still get that butch design that allows for the SUV to be instanlty recognised as a Scorpio. It remains to be seen whether or not Mahindra will be selling the new model alongside its predecessor in the two overseas markets like in India.

The Scorpio N is available in India with a choice of a 2-litre turbo-petrol or a 2.2-litre diesel engine (in two states of tune). It still remains to be seen which engine will be offered in both markets. Both units get 6-speed manual and automatic transmission choices, while the diesel model gets the optional all-wheel-drive system as well.

In India, the Scorpio N is currently priced between Rs 11.99 lakh and Rs 19.49 lakh (ex-showroom). Prices of the automatic and four-wheel drive variants will be announced on July 21. It locks horns with models like the Hyundai Creta and Kia Seltos as well as the Tata Harrier and MG Hector.