Internal combustion engines will remain in the lineup, but the focus will gradually shift from hybrids to all-electric vehicles 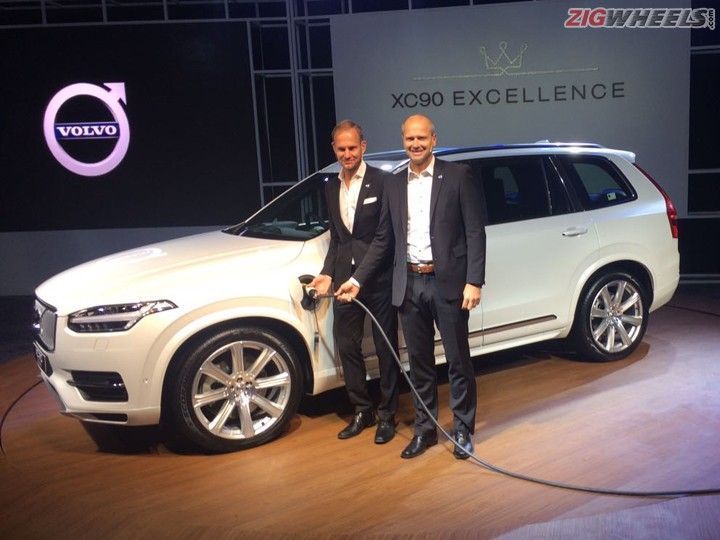 The Swedish carmaker has announced that starting 2019, every car it launches will have an electric motor. No, we're not talking about the power steering motor. The electric motor will either supplement the internal combustion engines or replace it altogether.

Electrification will gradually take over the entire lineup. Starting from 2019, all new Volvo cars will come with a hybrid powertrain. The manufacturer will also begin phasing out cars that don't have an electric motor driving the wheels. The next chapter for the carmaker will see only hybrids—with or without a plug—and electric cars in the lineup.

The company announced that five fully electric vehicles are scheduled to go on sale in India between 2019 and 2021. Three of those will be from Volvo, and two will come with performance parts wearing the Polestar badge. Variants of these cars with petrol and diesel engines accompanied by hybrid or plug-in hybrid propulsion systems will also make their way to the showrooms. This will give buyers a full spectrum of electrified powertrains to choose from ranging from mild hybrid to fully electric.

Polestar will continue to work as a separate entity making high-performance cars to become a brand that can rival the supercars of the future. The focus will be strictly on electric or hybrid powertrains to drive the game forward. Thomas Ingenlath will lead the operations as Polestar's chief executive officer. Volvo currently has one Polestar model (S60) and one plug-in hybrid car (XC90 T8) on sale in India.

Hakan Samuelsson, president and chief executive of Volvo Cars said, "This is about the customer. People increasingly demand electrified cars and we want to respond to our customers’ current and future needs. You can now pick and choose whichever electrified Volvo you wish."