The Volkswagen Taigun Gets A Launch Date

Bookings are currently open via the official website or your closest dealer for a token of Rs 25,000 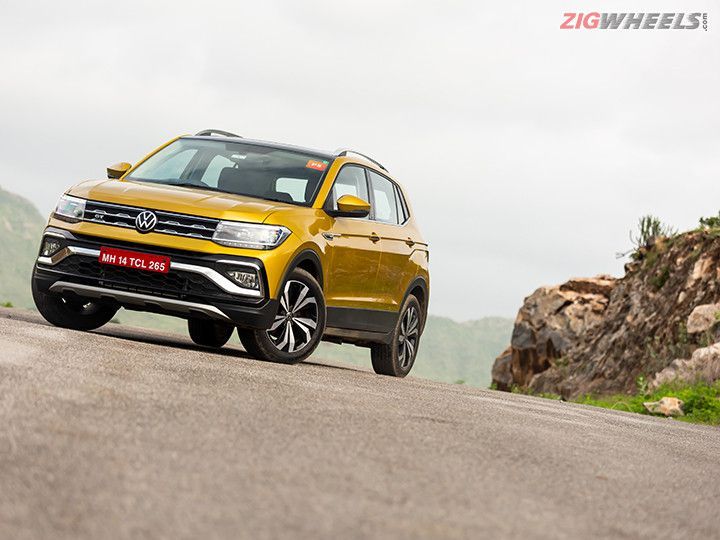 Barely a week has passed since the Volkswagen Taigun’s series production officially commenced, and now we have a launch date. Volkswagen’s new compact SUV will go on sale in India on September 23, 2021. Based on the MQB A0-IN platform like the Skoda Kushaq, the Taigun will be Volkswagen’s first made-in-India compact SUV.

Since the Taigun and Kushaq share a platform, don’t be surprised to see fairly similar dimensions between the two. What’s different in the Taigun, though, will be a different set of clothes, with the key bits being a mini-Tiguan-like front end, chrome inserts, and connected LED tail lights. While detailed information on the trims it’ll get aren’t detailed, it is set to get a variety of options including a GT Line (with multiple variants) that will add a bit of sportiness to the Taigun.

The cabin will also share some of the Kushaq’s bits such as the 10.1-inch infotainment system, touch-based climate controls, and familiarly shaped gear lever. But the touchscreen is integrated into the dashboard unlike the Kushaq’s floating unit. Also, the Taigun gains an 8-inch digital driver’s display, which isn’t present in the Kushaq.

Aside from this, the Taigun will come equipped with features such as a single-pane sunroof, ambient lighting, wireless Android Auto and Apple CarPlay, a wireless phone charger, ventilated front seats,and cruise control. Safety kit includes up to six airbags, ABS with EBD, parking sensors, a tyre pressure monitoring system, a rear-view camera, and electronic stability program.

The Taigun can be specced with either a 115PS 1-litre three-cylinder TSI or a 150PS 1.5-litre four-cylinder TSI turbo petrol units. Both are paired to a 6-speed manual transmission as standard, but the former will get a 6-speed torque converter automatic gearbox option, while the latter will come with a 7-speed DSG option. The standard trims will get the 1-litre TSI engine, whereas the 1.5-litre TSI mill will be limited to the GT. The GT trim itself will be offered in manual (GT) and automatic (GT+) variants.

Interested customers can book the Taigun for a token amount of Rs 25,000 via the official website or at your closest VW dealer. Expect Volkswagen to retail the Taigun compact SUV from Rs 10.5 lakh to Rs 17.5 lakh (ex-showroom). It will take on the Hyundai Creta, Kia Seltos, Skoda Kushaq, MG Hector, Tata Harrier, the 5-seater Mahindra XUV700, and the upcoming MG Astor.