You Can Now Pre-Book The Volkswagen Polo And Vento Automatic

Deliveries for both models are set to begin from September 15 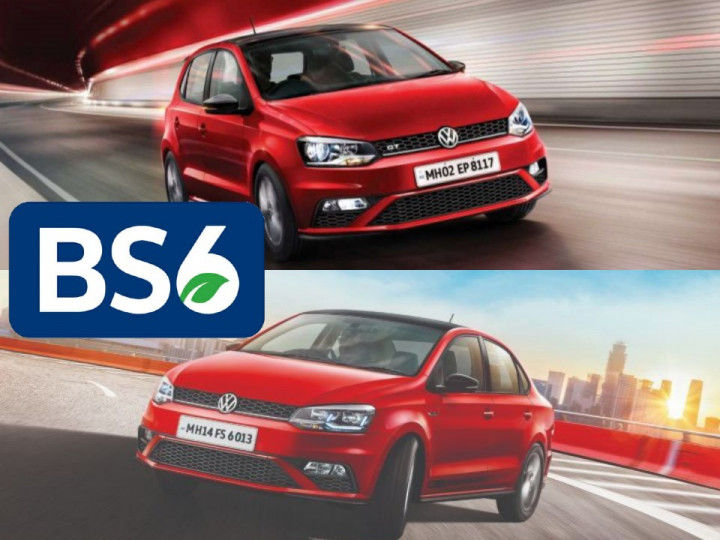 Volkswagen India has started bookings for the automatic variants of the Polo and the Vento. You can book one via the carmaker’s official website or your nearest VW showroom. While prices of the automatic variants were revealed in March, the German carmaker was accepting bookings only for the manual variants until now. Here are the prices of the Polo and Vento AT:

*Highline Plus pricing used for reference

The automatic variants of both models will be powered by a 110PS/175Nm 1.0-litre TSI petrol engine. It’s paired to a 6-speed torque converter automatic, instead of the quick shifting 7-speed dual-clutch automatic found in the now-discontinued 1.2-litre TSI and 1.5-litre TDI engine options.

Volkswagen has also revealed the ARAI-claimed fuel efficiency figures for both the models. The Polo AT returns a claimed 16.47kmpl while the Vento AT’s figures stand at 16.35kmpl.

Apart from the introduction of the automatic transmission, the Polo and Vento do not feature any changes. Deliveries for both models are set to begin from September 15. The Polo rivals the Tata Altroz, Maruti Suzuki Baleno, and the upcoming new-gen Hyundai i20. The Vento locks horns with the Maruti Suzuki Ciaz, Hyundai Verna, Skoda Rapid, Toyota Yaris and Honda City.