Based on the Comfortline variant, the Polo and Vento Turbo editions are priced at Rs 6.99 lakh and Rs 8.69 lakh respectively 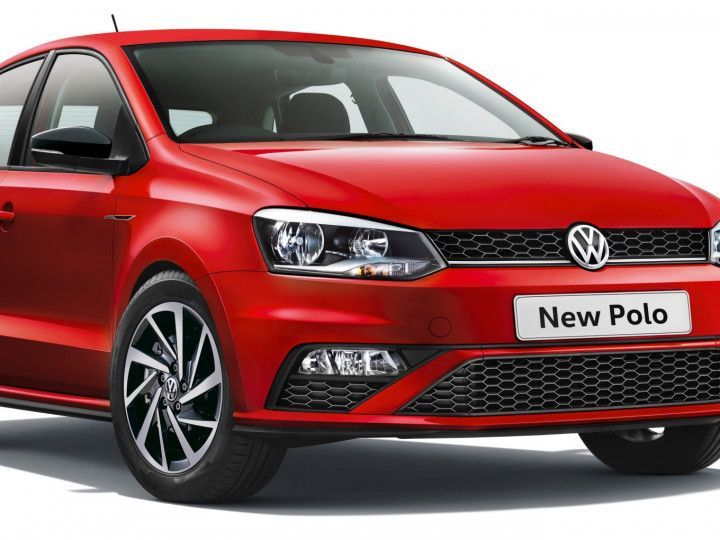 Volkswagen India has launched the limited-run Turbo editions of the Polo and Vento. The turbo-petrol powered editions are based on the Comfortline variants with the Polo priced at Rs 6.99 lakh and the Vento at Rs 8.69 lakh. The Turbo editions also get sporty design updates.

Priced at Rs 6.99 lakh (ex-showroom), the Polo Turbo Edition is just Rs 3,000 more expensive than the MPI variant. It joins the Nissan Magnite XL as the most affordable turbo-petrol model on sale. The Vento Turbo Edition, on the other hand, is Rs 1.3 lakh more affordable than the standard Comfortline.

The Turbo editions come with several elements for distinction over the standard variants. This includes gloss black ORVM caps, spoiler, fender badges, and black seat covers with red inserts. The Polo Turbo Edition also gets climate control, which was earlier limited to the Highline Plus and GT variants.

The colour options remain the same as the standard Polo and Vento models. So it comes in Candy White, Carbon Steel, Reflex Silver, Toffee Brown, Lapiz Blue, and Sunset Red in the Vento and an additional Flash Red in the Polo.

The 1.0-litre TSI engine in the Polo and Vento puts out 110PS and 175Nm, mated to a 6-speed manual gearbox. The automatic transmission is limited to the higher variants only.

The Polo is priced from Rs 6.01 to Rs 9.92 lakh (ex-showroom) and the Vento from Rs 9.09 to Rs 13.68 lakh (ex-showroom). Both models can be booked on the Volkswagen website. Currently, the Vento and Polo are the oldest models on sale in VW’s lineup, but the Vento’s successor is set to arrive later this year.