Is The Volkswagen Polo 1.0 TSI Really Faster Than The Polo GT 1.2 TSI? 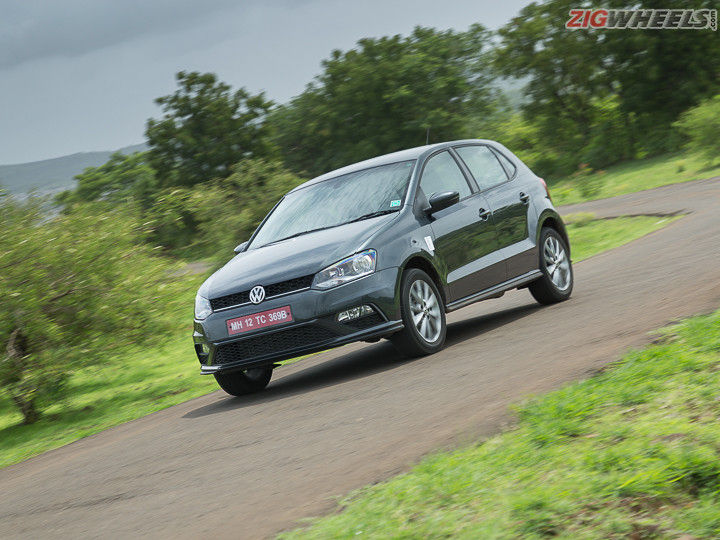 If you’ve been a fan of the Volkswagen Polo, you probably know that the hatchback has received a new 1.0-litre TSI petrol engine. This is also the first time VW is offering a manual gearbox on the Polo TSI so you can take matters into your own hands. Here’s how it performs in our first drive review.

Now for the main bit: How is the performance when compared to the older 1.2-litre TSI unit? Has the smaller engine and 6-speed manual gearbox made the new Polo slower? To answer that, we strapped VBoxes on both the cars and took them for a spin. But first, let’s dig into the specifications:

The new Polo is low on displacement and loses a cylinder as well, but it’s 5PS more powerful than the 1.2-litre unit. Enthusiasts will also be happy to know that the Polo TSI is finally offered with a stick shifter. So, does the Polo TSI beat its older brother? Let’s find out:

The new Polo TSI, with its 6-speed manual transmission, does the 0-100kmph run a whole second faster than the Polo 1.2 TSI. The 7-speed DSG in the Polo 1.2 TSI has quicker shifts, but for added protection, it doesn't allow the engine to be revved hard while launching it. The manual transmission on the 1.0 TSI allows for better launches from 3500rpm.

However, the Polo 1.2 TSI, with its quicker DSG automatic is quicker on the move. Especially in  the 20-80kmph run, where it is much quicker than the manual Polo. That’s because the new Polo’s 1.0-litre engine’s low-end response is average off-boost and it’s best to keep it spinning above 2500rpm for max attack. This means you need to drop down a gear to keep up with the Polo 1.2 TSI.

Performance Done, What About Diet?

Turbo-petrol engines are known to be less fuel efficient, especially when driven hard. The Polo 1.0 TSI makes its smaller displacement felt here. In town, we were able to manage an impressive 15.16kmpl, a staggering 3.78kmpl more than the Polo 1.2 TSI. As you hit the open road, the Polo 1.2 TSI, with its additional seventh cog, manages to reduce that gap to 0.55kmpl.

It’s quite clear that the new Polo has a similar or even stronger performance than the Polo 1.2 TSI. Sure, its in-gear acceleration and refinement levels are a notch down. But the deal is sealed when you consider that you can finally have a Polo TSI that has a manual, is fun to drive, and is even light on your wallet.