The last week witnessed some pre-launch news, a price hike, and a long-awaited global unveiling 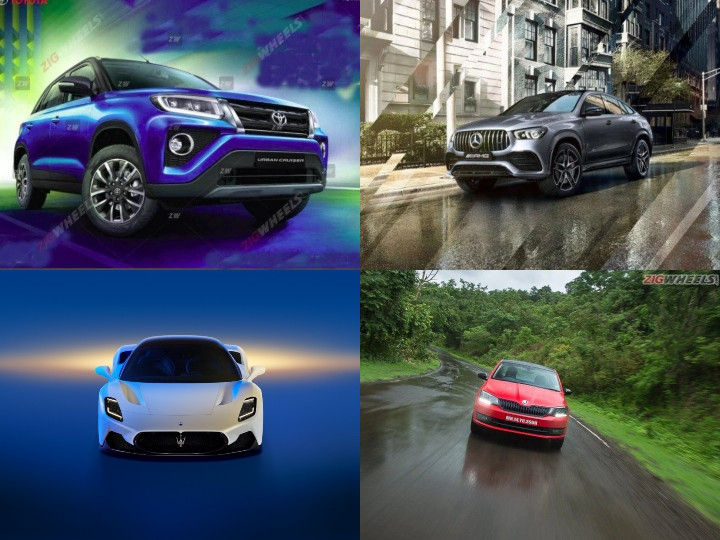 While the last seven days weren’t as action-packed as the week before, we still had plenty going on in the auto industry. We witnessed Volkswagen increasing the price of almost all its cars, Maserati unveiling its new car after the Ferrari split as well as some pre-launch news. Here’s more about them:

Mercedes-Benz India has commenced bookings for the Mercedes-AMG GLE 53 Coupe. As the first member of the AMG 53 series and the first coupe iteration of the GLE in India, the GLE 53 Coupe features a more aggressive design, sportier cabin, and a beefy 435PS 3.0-litre inline-six AMG-tuned motor. Click here to know when it’s launching in India.

Volkswagen India has hiked the prices of the Polo, Vento and Tiguan Allspace by Rs 5,000 to Rs 12,000 depending on the model and variant. This follows the Tiguan Allspace’s introductory pricing period coming to an end. To know more about it, head here.

As we head closer to the Toyota Urban Cruiser’s launch later this month, the carmaker is offering more incentives to customers for pre-booking the sub-4m SUV via its ‘Respect Package’. The maintenance package which is free of cost is only valid on pre-launch bookings. Head here to know more on the validity criteria of this offer.

We won’t have to wait too long for the automatic variants of the Skoda Rapid TSI as the carmaker has confirmed a September 17 launch date for the sedan. Bookings are already open and variant details have also been revealed which you can read about here.

After several teasers, Maserati has finally embarked on a new era post the Ferrari split with the global unveiling of the MC20 sportscar. Dubbed as the successor to the MC12, it boasts a swanky yet aerodynamically efficient design as well as nifty features. It also debuts Maserati’s in-house-developed Nettuno 3.0-litre twin-turbo V6 engine. For more on the MC20, head here.