Tata Altroz Unlikely To Get Diesel Engine In India [UPDATE: It Will]

Upcoming BSVI norms will drive up costs for manufacturing diesel engines, and the overall increased prices will put off customers

Update: Our report below is now factually wrong, but was based on what information we had at the time of publishing. Tata officials have now confirmed that the Altroz will be offered with a diesel engine, the 1.5-litre unit from the Nexon in a detuned state. Details about its performance and transmission options are yet to be revealed. Also, we now know for a fact that the Altroz will have the 1.2-litre petrol engine in two states of tune, the turbo-unit from the Nexon developing 102PS/140Nm and a non-turbo unit too. 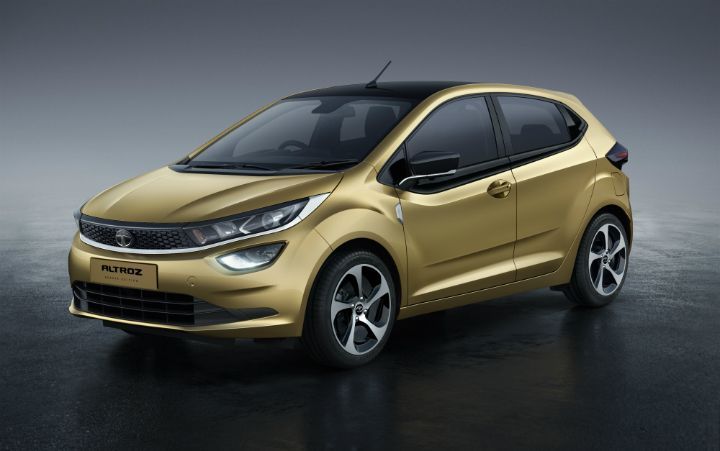 The Tata Altroz has been unveiled at the 2019 Geneva Motor Show and is receiving mixed reactions around the interwebs. While the 45X Concept shown at the 2018 Auto Expo had raised expectations about this Maruti Suzuki Baleno and Hyundai Elite i20 contender from Tata, the design of the Altroz has not been received with the same enthusiasm.

Our sources on the show floor also report that it is almost certain that the Altroz will not be offered with a diesel engine when it launched here. To be launched by June, the Altroz will be offered only with the 1.2-litre, 3-cylinder turbocharged mill that also finds duty on the Nexon compact-SUV.

According to the concept specification sheet shared by Tata, the Altroz Geneva Edition’s petrol motor develops 102PS of maximum power at 5500rpm and 140Nm of peak torque in the 1750-4000rpm range. The engine will be paired to a 5-speed manual transmission, but no details about an automatic or AMT transmission have been revealed for now.

Why has Tata decided not to offer such an important hatchback with a diesel engine? The foremost reason is the fact that the cost to upgrade existing engines to be BSVI-compatible is proving to be too high to make sense. The price gap between petrol and diesel variants of the same car will be too high to make it attractive to customers. There is a growing trend in the sub-4-metre premium hatchback segment where customers are opting for petrol cars, rather than diesel ones - which reduces their importance even more.

The ALFA (Agile Light Flexible Advanced) platform which underpins the Altroz is flexible enough to be fitted with all-electric or electric-hybrid powertrains too. Tata has already shown the Altroz EV at Geneva and this could make its way to India when the company feels there is enough demand for it, and the support infrastructure is good enough. The show car at Geneva has a single-charge ‘target range’ of 250-300km from an unspecified battery pack, with a 0-80 per cent charge time of 1 hour.

The Tata Altroz will have to take on two stalwarts of the segment when it is launched later this year. But will not having a diesel engine affect its popularity? We will have to wait and see. Stay tuned to ZigWheels for up to date details on the Altroz and the 2019 Geneva Motor Show.