Skoda Kicks Off India 2.0 Strategy, To Introduce SUV In 2020

The Volkswagen Group has trusted Skoda India with running the show in India. Here’s a quick look into what (and how) they plan on doing it 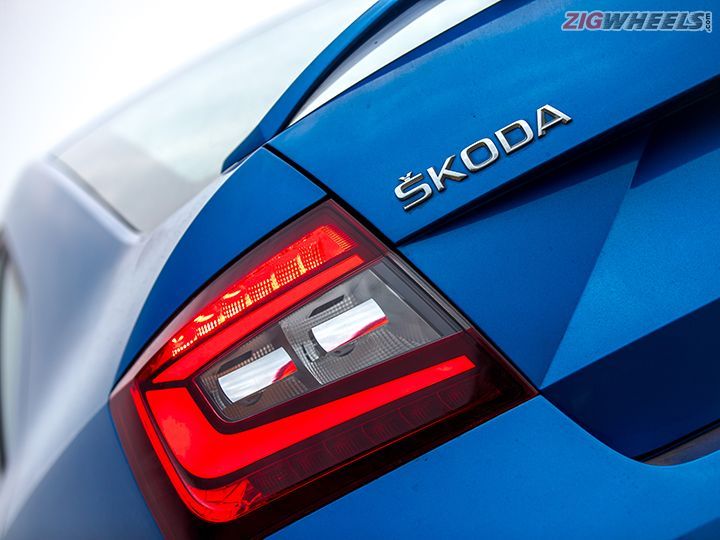 With domestic sales on the decline and exports dwindling, we were certain that the Volkswagen Group would make some serious changes to their strategy for India. In retrospect, this process started with the appointment of Gurpratap Boparai as the managing director for their Indian operations. The ex-head of Fiat India was appointed as the head honcho for Skoda India earlier this year, in January.

At the India 2.0 press conference, the manufacturer disclosed that the group has earmarked €1 billion (Rs 7900 crore) to execute the strategy. Skoda India said they would be looking at three key pillars going forward: customer satisfaction, reduced costs and timing. The brand, along with sister concern Volkswagen, also aims at capturing at least 5 per cent of the total market share by 2025. But, how exactly are they planning on doing that?

We know Skoda India will be at the forefront of localising the MQB A0 platform for India. Producing this platform in India does open up a raft of opportunities for the two manufacturers in India. This modular platform can underpin a host of products, right from a small hatchback such as the next-gen Polo to a mid-size sedan such as the Virtus as well as a mid-size SUV. Speaking of which, today, the brand confirmed that the first product to be based on the platform will be a “made-in-India, made for India” SUV. This SUV will be revealed in the later half of 2020 and will have its global debut right here in India. While we were placing our bets on the production-spec version of the Skoda VisionX concept to begin the product offensive, Skoda India has categorically denied the same.

Including this mid-size SUV, there will be a total of four products based on the MQB A0-IN platform. Skoda and Volkswagen will launch two new products each between 2020 and 2025. While it’s clear that one of them will be the mid-size SUV, we feel the second product could either be a hatchback or a mid-size sedan. Reason being, both the Rapid and the Vento are way past their prime, and could do with a whole new generation. Similarly, the new-gen Volkswagen Polo or the Skoda Fabia could chomp on a significant portion of the premium hatchback pie.

What’s interesting to note is the fact that the Volkswagen Group is keen on pushing the localisation levels higher. And by higher, they mean as high as 90 per cent. This is only good news for us car buying folks, since it only means lower prices for the vehicles as well as the spare parts. Skoda India has also stated that the new products will be manufactured at Volkswagen India’s Chakan facility, while it will continue to manufacture the Octavia, Superb and Kodiaq at its Aurangabad facility. On a related note, the group is also “assessing the possibility” of exporting vehicles based on the MQB A0 IN platform.

We at ZigWheels think this is a positive step in the right direction. Things only promise to get better from here on, both for Skoda and Volkswagen India.