Alto K10, We Will Definitely Miss You 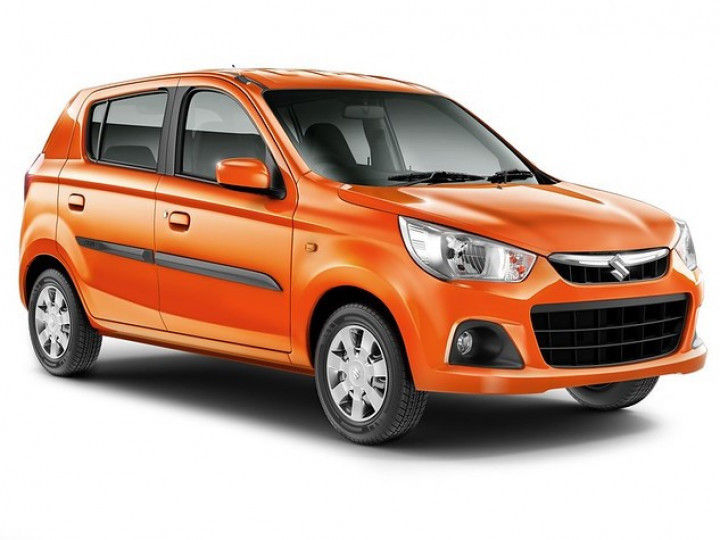 With the deadline to switch over to BS6 cars nearing, various carmakers are busy updating their portfolio to comply with the new emission norms. Maruti Suzuki has already updated most of its cars to comply with the new regulations. However, the Alto K10 hasn’t, and from what appears now, it seems that the carmaker has discontinued the hatchback in India.

It’s been 20 years since the Alto first debuted in India and Maruti Suzuki has already pushed out 38 lakh units. While the Alto 800 received a facelift and a BS6-compliant motor last year, the Alto K10 remained unchanged since 2014!

The Alto K10 was launched with the aim of closing the gap between the Alto 800 and the WagonR. It was powered by the rev-happy 998cc 3-cylinder K10 engine that was good enough for 68PS and 90Nm of maximum torque. The engine was mated to a 5-speed manual and even received an AMT option.

The final nail in the coffin for the Alto K10 was the launch of the S-Presso last year. The S-Presso will now fill the void left by the Alto K10 and act as the middle ground between the Alto 800 and the WagonR.

The S-Presso, too, features the same K10 engine, but it has been updated to comply with the BS6 norms. We understand Maruti’s decision to not update the Alto K10 and discontinue it as the S-Presso is a newer hatchback with more distinctive styling. It even packs more features such as a touchscreen infotainment system and offers more space as well.

All said and done, we will definitely miss the Alto K10 as it offered cheap thrills in the form of a peppy engine and a light chassis. Arguably, enthusiasts across the country swear that it was the most fun-to-drive car under the Rs 5 lakh price bracket. The Alto K10 was priced from Rs 3.60 lakh to Rs 4.40 lakh (ex-showroom Delhi) right before it was put to rest.