The Thar Gets Its Biggest Price Hike Since October 2020 Launch

The latest price revision hints at the availability of a base-spec AX variant, which was temporarily discontinued earlier 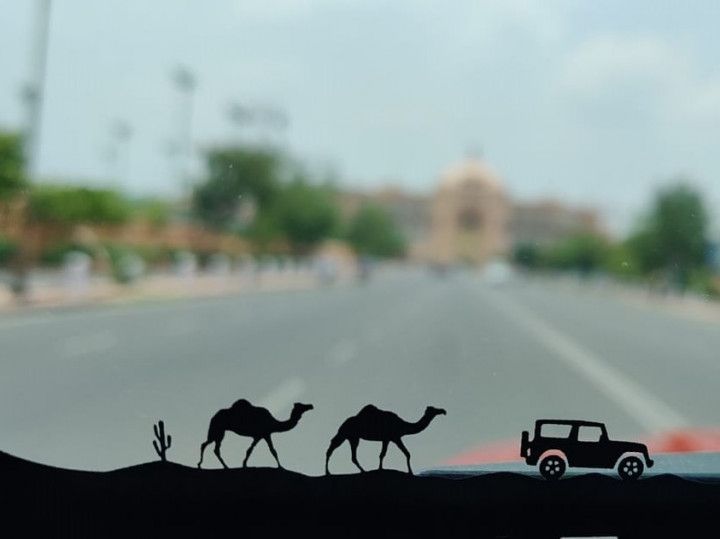 Mahindra has upped the prices of the Thar once again, and this time it’s almost by a lakh!

The off-roader has been quite the popular choice since its arrival in October 2020, with waiting periods extending all the way up to 12 months. This increment is the third in 2021 itself (the last two resulted in a collective hike of up to Rs 40,000), and also the meatiest since the off-roader’s launch. Let’s take a look:

Mahindra had stopped accepting bookings for the base-spec AX variants, but their listing in the latest price chart indicates that they could be available again. As far as the 150PS 2.0-litre turbo-petrol offerings are concerned, the top-spec LX (automatic) variants get the most significant price hike of Rs 92,000. The LX Hard Top manual gets the least increment of Rs 58,000 compared to the other petrol variants.

The same applies to the 130PS 2.2-litre diesel options as well. The base-spec AX variants are back on the price list, and the top-spec LX (automatic) variants are dearer by Rs 92,000. The LX (manual) variants have got costlier by Rs 42,000, which is the least hike among all other variants of the Thar.