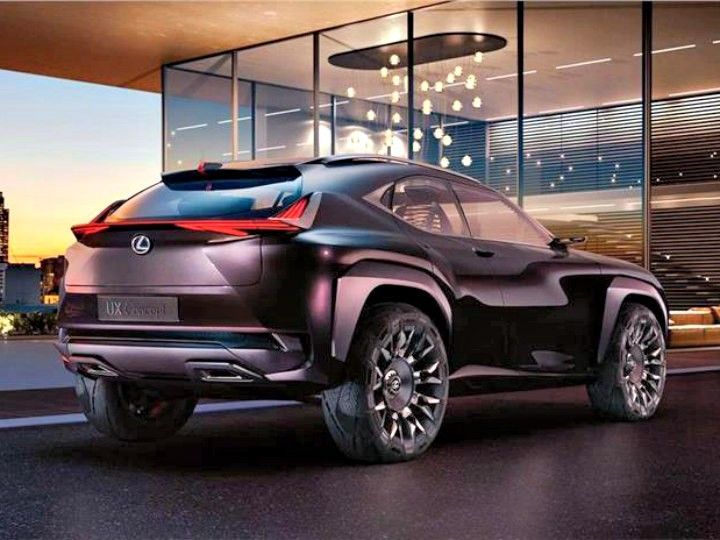 Lexus, Toyota’s premium brand which competes with Germany's 'big three' globally, has teased its all-new crossover concept, the UX Concept. The concept will make its world debut at the upcoming 2016 Paris Motor Show on September 29.

The brand-new UX Concept is created by Lexus’ European Design Centre, also known as the ED2 Design Studio, in France. The concept imagines the next crop of Lexus crossovers and appears to take its design philosophy on a totally different tangent. The Japanese car manufacturer says that the car is aimed at the new generation of urban car buyers who live in a connected environment. Clearly, the car is targeted at social-media dwellers.

The teased image showcases the rear-quarter profile of the concept and gives us a fair idea of the sharp exteriors. One can see a wide and sleek taillight unit that almost resembles a lightning bolt. The tail lamp unit is joined by a single line of LED light, which has become a fairly common sight in cars nowadays, such as in the Bugatti Chiron. The teased image clearly reveals the dropping roofline, sharp rear, and side windows, flared wheel arches, dual exhaust tips and an outlandish set of alloy wheels.

Speaking of the power sources, there is no confirmation from the manufacturer. However, we can expect a hybrid since hybrid motors are available in almost all Lexus cars now.

Toyota India in a statement a few weeks ago said that it has definite plans to bring the Lexus brand to the country. However, it expressed concern regarding the localisation of its vehicles since that'll be required to keep the prices competitive.