Jaguar XF, F-PACE To Continue As Petrol-Only Models For Now

The manufacturer is expected to introduce the BS6 version of its 2.0-litre diesel motor in the coming months 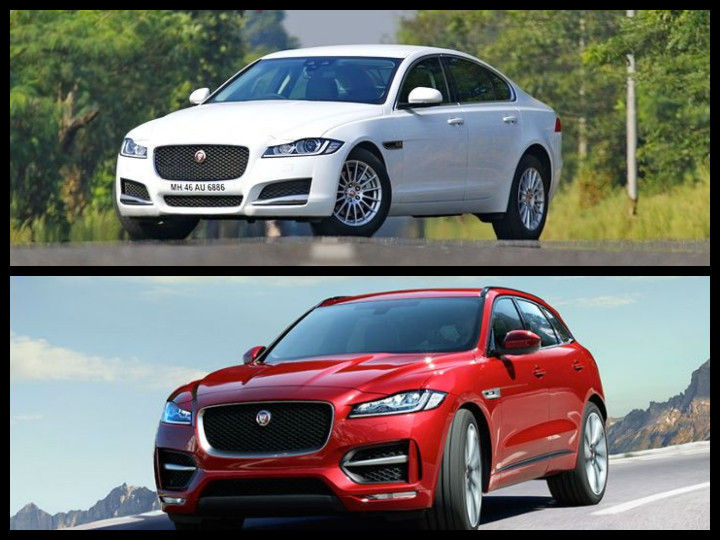 In a bid to meet the stringent BS6 emission norms, Jaguar has discontinued the diesel variants of the XF and F-PACE in the country. Both models will be offered as petrol-only variants for now with the BS6 diesel variants expected in the future. Further, the carmaker has rejigged the variant lineup of the XF and hiked the prices of both models.

The XF and F-PACE came with Jaguar’s 2.0-litre Ingenium diesel engine that develops 180PS of power. Both models currently come with Jaguar’s 2.0-litre Ingenium petrol engine that puts out 184PS of power and 365Nm of twist. Just like the earlier diesel variants, the F-PACE sends its power to all four wheels while the XF sends its power to the rear wheels only. All variants come with an 8-speed automatic transmission only. However, if it’s still diesel power that you’re looking for, we suggest you wait as Jaguar is expected to reintroduce diesel variants in the coming months.

Jaguar has also silently rejigged the variant lineup of the XF. While it came in three variants before -- Pure, Prestige and Portfolio -- it’s now offered in a single Prestige variant. Though it misses out on some tech like four-zone climate control, heads-up display and digital instrument display, the XF Prestige still comes with a decent kit. Highlights include a panoramic sunroof, ambient lighting, a 380W Meridian sound system, dual-zone climate control and connected car technology.