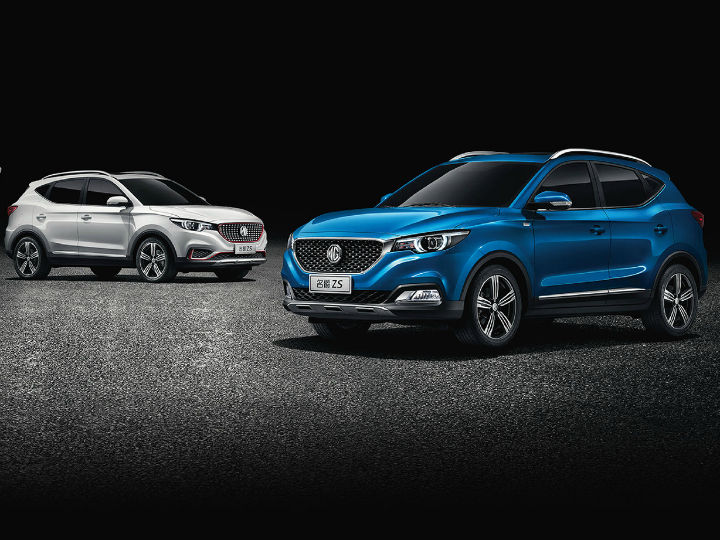 MG officials have confirmed that their first product in India, the Hector will use a Fiat-sourced diesel engine. Specifically, the MG SUV will use the same engine as the Jeep Compass.

Yes, MG’s first SUV will be powered by a 2.0-litre, 4-cylinder turbocharged engine from Fiat which also powers the popular Jeep Compass. While the engine is tuned to develop 173PS of maximum power and 350Nm of peak torque in the Compass, MG may detune it. The interesting thing is, the first SUV from the company could be priced in the same ballpark as the Jeep Compass.

In other markets like the UK, MG’s SUVs are usually powered by petrol engines only. For example, the MG ZS can only be had with petrol motors - a 1.5-litre, 4-cylinder naturally aspirated unit developing 106PS/141Nm and a 1.0-litre, 3-cylinder turbocharged motor developing 111PS/160Nm. MG may choose to introduce the 1.0-litre petrol motor on the SUV if it sees a demand for it.

MG has confirmed that the diesel engine on the Hector SUV will be BSIV compliant at first to keep prices competitive. The same can be upgraded to meet BSVI norms when they are implemented in April 2020.

After the launch of their first SUV in India in 2019, MG will launch one new car every year. The carmaker is also considering launching the MG ZSe, an all-electric SUV which could be positioned as a halo product and demonstrate MG’s technological prowess in anticipation of an all-electric future of mobility in the country.