Hyundai's Kona Electric Will Offer A Range Of 452km, But There's A Catch

All details of the Hyundai Kona Electric are now out, but what stands out is the range 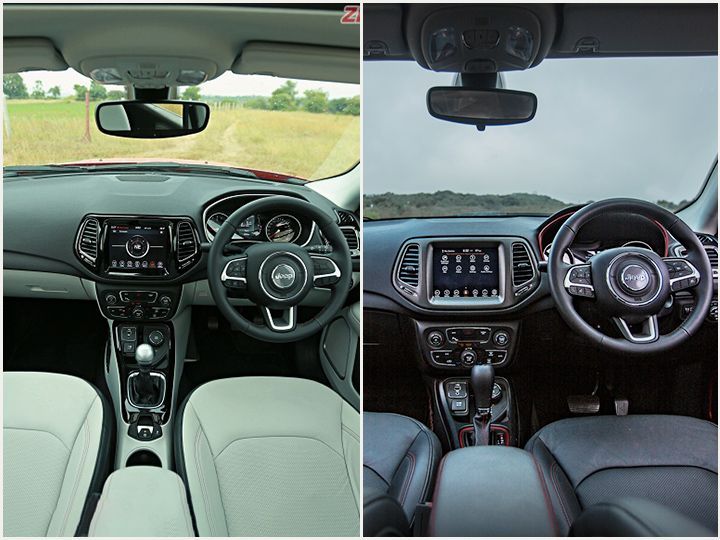 Hyundai is all set to launch its first EV in the Indian market, the Kona Electric SUV, today. The all-electric Hyundai will be India’s first long-range EV and moments before its launch, all the details of the upcoming all-electric SUV have been revealed. What really stands out of all the information is the ARAI-approved range of 452km on a single charge! Yes, you read that right, 452km!

Moreover, Hyundai claims this range on the India-spec model with the smaller 39.2kWh battery pack. Internationally, the Kona Electric can be had in 39.2kWh and 64kWh versions. Under the globally approved WLTP standards, the 39.2kWh version does 289km on a single charge, which is much lower than the ARAI approved range. The much bigger 64kWh version is good for 449km on a single charge under the WLTP standards. Here’s what else has been revealed.

The India-spec Kona Electric is powered by an all-electric motor that puts out 136PS and 395Nm. It can do 0-100kmph in 9.7 seconds before maxing out at 154kmph. The battery pack supports fast charging and can be juiced up from 0-80 percent in 57 minutes with 50kW charger, while a 7.2kW charger juices up the same in 6 hours 10 mins. It also gets regenerative braking. The Kona Electric also gets four drive modes -- Eco+, Eco, Comfort and Sport.

Charging infrastructure has been among the biggest pain points for the adoption of EVs in the country, but Hyundai is looking to address this issue by setting up fast chargers at select Hyundai showrooms. Kona owners will be allowed to charge here for free. Hyundai will also offer the Kona Electric with two chargers -- a portable charger and an AC wall box charger. The portable charger can plugged into your standard 3-pin 15 AMP socket and a 3-hour charge can give a 50km range. Where as charging the Kona with the AC wall box charger can do so in just an hour. Hyundai will also provide support to customers to setup charging installation facilities at their homes and has partnered with Allianz Worldwide for the same.

Apart from this, Hyundai has also partnered with Indian Oil Corp to setup charging infrastructure at petrol pumps in select cities like Delhi, Mumbai, Chennai and Bangalore.

The Kona EV follows the latest design language from the Korean carmaker. At the front, there is a cascading front grille with a funky pattern. It is flanked by a split headlamp set-up with the LED DRLs mounted on the top section. The side profile is dominated by tough looking black cladding, stylish 17-inch 5-spoke alloy wheels and a sharp crease that starts from the front door and flows cleanly to the bootlid. A split tail lamp set up tops up the look.

The Kona EV can be had with five colour options -- Polar White, Marina Blue, Typhoon Silver, Phantom black and Polar White with a black colour roof.

While the all-electric SUV slots in between the Creta and Tucson in the manufacturer’s portfolio, its dimensions portray that the Kona EV though wider than the Creta, is one of the smallest in all other parameters.

Inside, the Kona Electric gets a simplistic dashboard which focuses more on ease of use. It gets an all-digital driver’s instrument panel that is a first for a Hyundai in India. The 7-inch digital driver’s display shows a plethora of information like speedometer (of course), turn by turn navigation, infotainment and more. The central console is dominated by the 7-inch floating infotainment system that has various connectivity features and supports Android Auto and Apple CarPlay.  It also displays various vehicle parameters like charge management, energy information and energy consumption.

The Kona Electric will be available in 11-cities initially through specialised outlets initially. The Korean carmaker will gauge the response from the public and will ramp up production based on that. The Kona Electric will also be more affordable than one expected thanks to the Indian government taking some serious measures to boost EV sales in India. The carmaker also made a claim stating that the Kona EV offers 80 percent lower running cost than a petrol car as well.

While we have driven the Kona EV in South Korea, stay tuned to ZigWheels for a real world road test to see how the all-electric Hyundai performs in India. 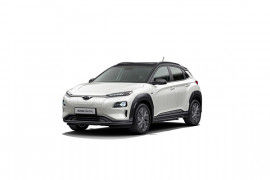